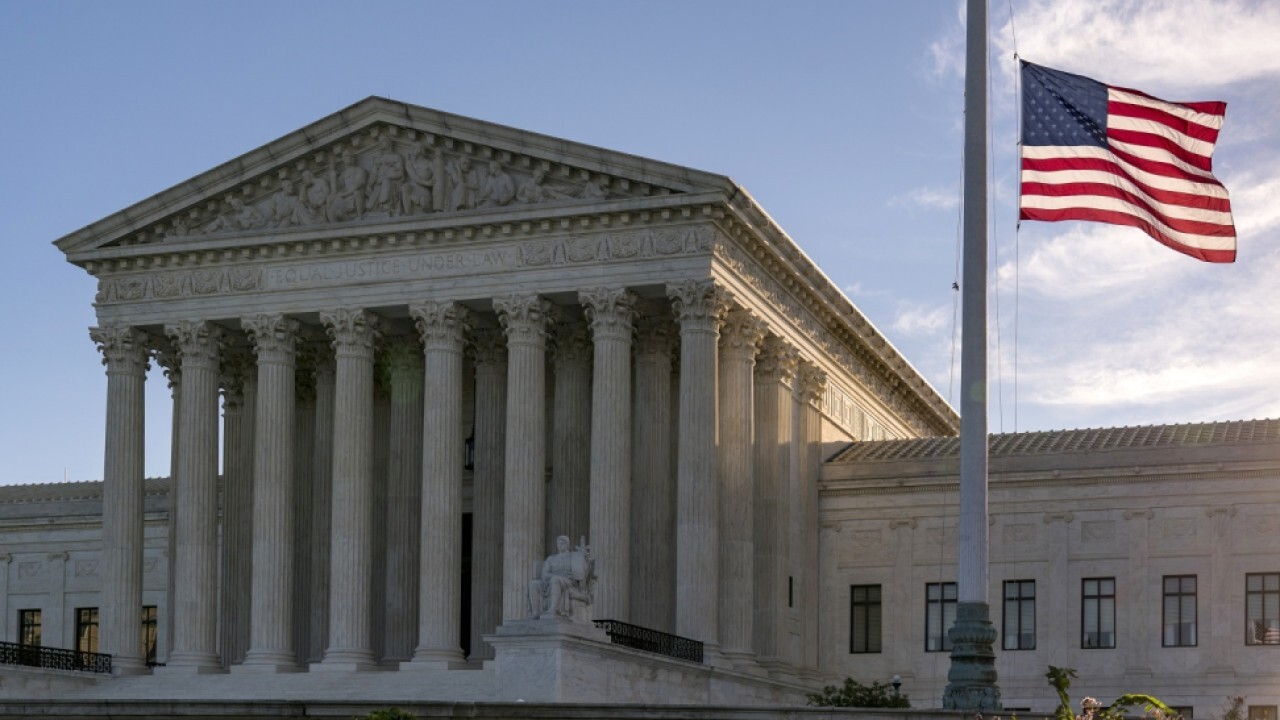 FIRST ON FOX: 24 states, led by Arizona and Louisiana, have filed an amicus brief urging the Supreme Court to take a case seeking to overturn New Jersey’s ban on high-capacity magazines — arguing that such a ban criminalizes possession of commonly-used firearms and violates the Second Amendment

“The Amici States the Attorneys General serve are among the forty-three states that permit the standard, eleven-plus capacity magazines that New Jersey has banned…and have advanced their compelling interests in promoting public safety, preventing crime, and reducing criminal firearm violence without a magazine ban such as the one here,” the states write in an amicus brief.

The 2018 law bars “large-capacity” magazines that can hold 11 rounds or more, and was upheld by the Third Circuit Court of Appeals last year. It also bars the ownership, not just the sale of such magazines. The New Jersey gun association challenging the law has asked for the Supreme Court to take the case.

In the brief, the states argue that 43 states permit the magazines that New Jersey is banning, and are used in handguns for self-defense.

REPUBLICANS GRILL BIDEN ATF NOMINEE ON PAST REMARKS ON GUNS

“New Jersey lawmakers are operating in total ignorance of self-defense, our Constitution, and the will of the people to uphold both,” Arizona Attorney General Mark Brnovich said in a statement. “We hope the Supreme Court will hear this case and reverse this misguided attempt to erode our rights.”

Arizona and Louisiana, along with 20 other states, filed a similar brief to the Ninth Circuit Court of Appeals in support of a lawsuit against a similar ban of “large-capacity” magazines by California. California banned the manufacturing, sale and transfer of such magazines in 2000. But in 2016 the state tried to ban even the possession of those magazines.

The lawsuits come as the Biden administration has made repeated calls for further gun restrictions — including limits of certain higher-capacity magazines. He renewed those calls this week after a mas shooting in San Jose.

“Once again, I urge Congress to take immediate action and heed the call of the American people, including the vast majority of gun owners, to help end this epidemic of gun violence in America,” he said in a statement.

In April, a group of Democratic lawmakers in the House and the Senate on Wednesday introduced legislation that would ban the sale, manufacturing, transfer, possession or importation of magazines that can hold more than 10 rounds.