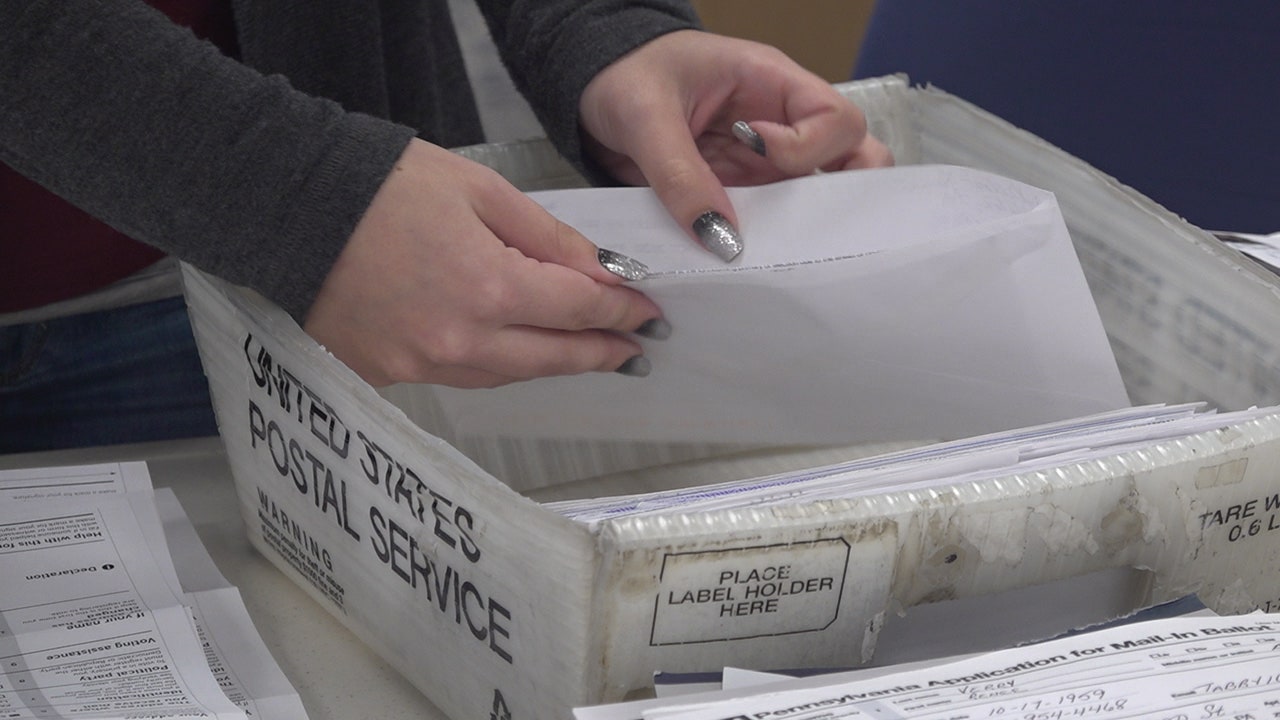 Pennsylvania has cast off hundreds of thousands of applications for mail-in ballots ahead of the 2020 election, because of confusion about the process.

About 372,000 requests were rejected, as reported by ProPublica on Friday, largely because many of them, about 90%, were duplicates. Overall, one out of every five requests for mail-in ballots are being rejected, according to the publication.

The main reason? Many people who voted during the June primaries may have already checked a box to request a mail-in ballot for the November election.

However, as noted by ProPublica, people who made more than one request should eventually receive their ballot. They can also head to the polls on Election Day.

More than 2.5 million Pennsylvanians have requested mail-in ballots this election.

The state is expecting a record volume of ballots to be sent by mail and, as it stands, counties can’t begin the cumbersome process necessary to ultimately tally those votes until Election Day.

There is an ongoing discussion in the state legislature to allow pre-canvassing to begin in the days leading up to the election although an agreement hasn’t been struck.

There is concern that the longer it takes Pennsylvania to tally its final vote count, the more likely it is that there will be misgivings about the security of the process.

The Pennsylvania Supreme Court added to the confusion when it ruled that if a ballot is not mailed in a “secrecy” envelope it is to be rejected, which adds an additional step to counting the ballots.

The court will also take up whether a ballot should be dismissed if a signature is markedly different than the one stored in the voter registration database.

Meanwhile, there is another ongoing battle in the court system over the timeframe for mail-in ballots to be counted. As it stands, the Supreme Court has allowed for ballots that are postmarked by Election Day and received by Nov. 6 to be counted.