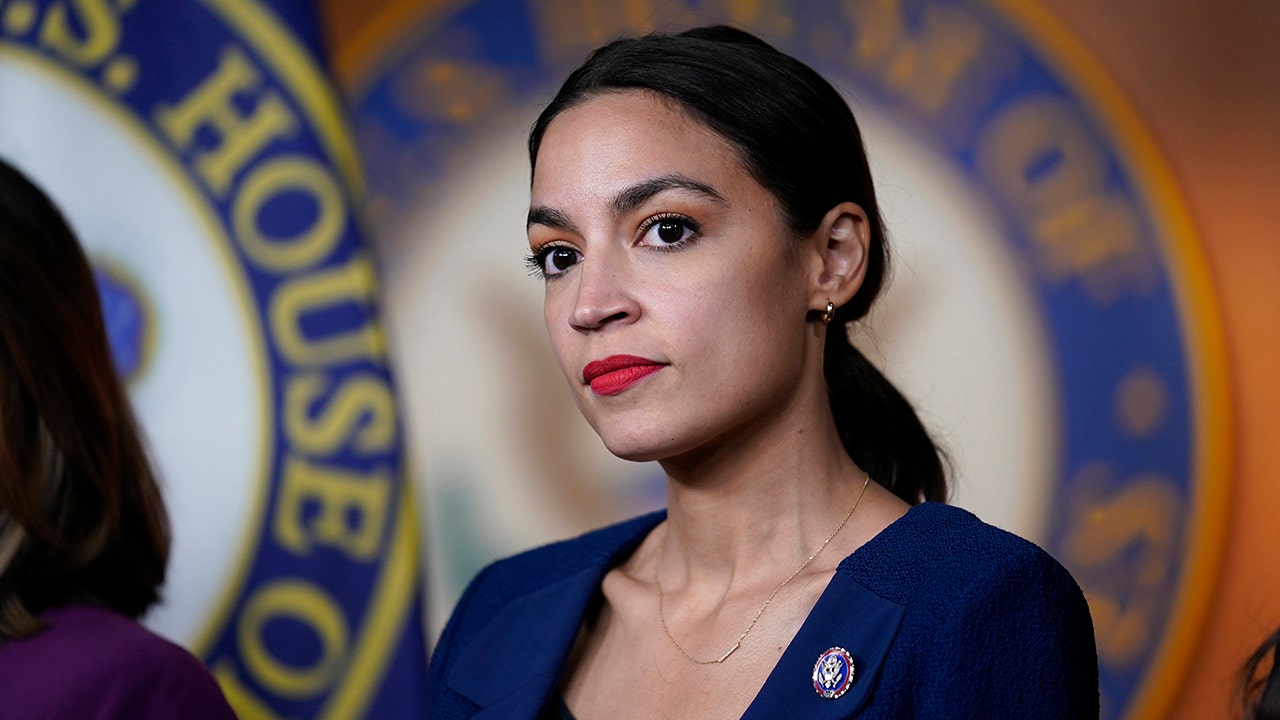 “Squad” Reps. Alexandria Ocasio-Cortez, D-N.Y., and Ilhan Omar, D-Minn., are leading their progressive colleagues in cranking up the pressure on President Biden to release a memo exploring his authority to unilaterally cancel student debt.

Omar led the letter addressed to both Biden and Education Secretary Miguel Cardona calling on the administration to release the memo Cardona sent the president regarding the cancelation of student debt by Oct. 22.

Pointing to White House chief of staff Ron Klain saying in April that the memo would be released in a matter of “weeks,” the lawmakers said over “six months” have passed and that it was time “to release the memo and cancel student debt.”

“Federal student debt can be canceled with the ‘flick of your pen,’” the lawmakers claimed in their letter. “This authority is already being put to use, as it is currently being used to cancel the interest owned on all federally-held student loans.”

“Now it is the time for you to honor your campaign pledge and use this authority to cancel all student debt,” they wrote.

The progressive group also asserted that the existence of student debt at all “is a policy failure.”

“Cancelling student debt is both the morally right and economically sound thing to do,” they concluded the letter.

House Speaker Nancy Pelosi, D-Calif., said earlier this year that the president does not have the power to unilaterally cancel student debt through an executive order, and that doing so would require an act of Congress.

Biden and his predecessor both used the Higher Education Act of 1965 to pause federal student loan payments during the COVID-19 pandemic, but whether the president could broadly cancel debt remains unclear.

Neither the White House or Department of Education immediately provided comment to Fox News on the letter.

Houston Keene is a reporter for Fox News Digital. You can find him on Twitter at @HoustonKeene.