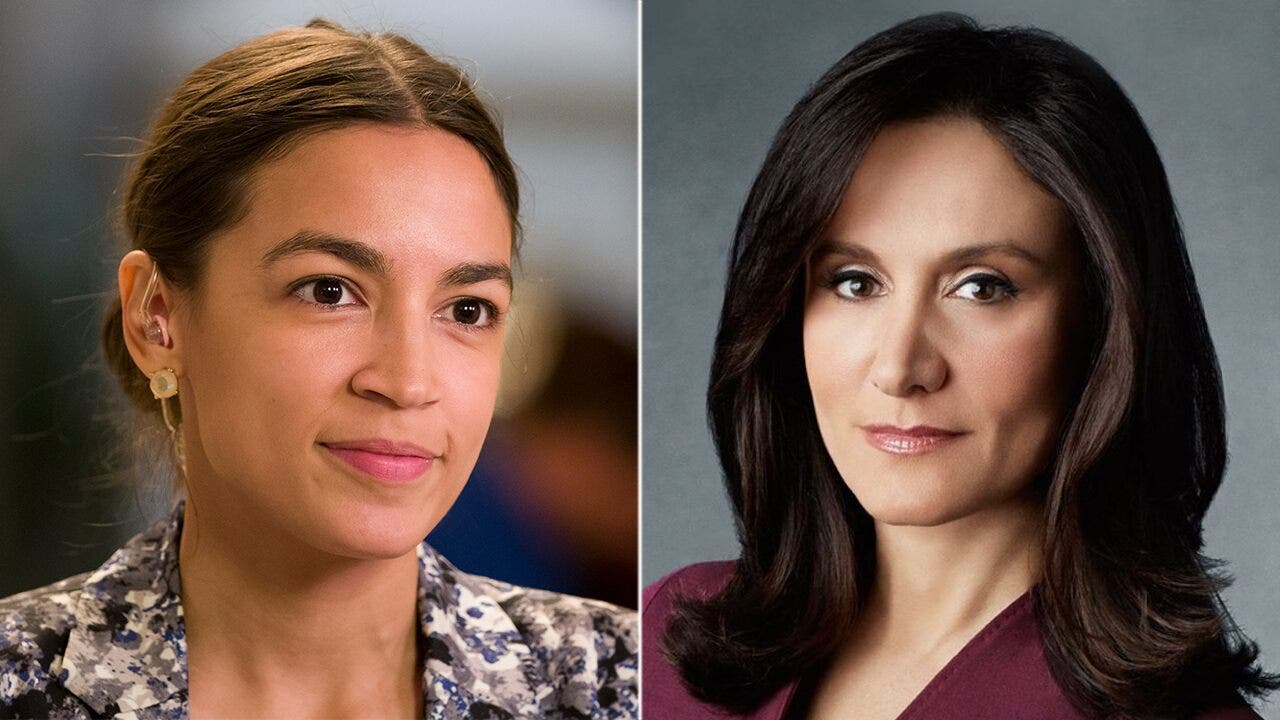 Michelle Caruso-Cabrera called out Rep. Alexandria Ocasio-Cortez as a “temperamental princess” for having reporters and audience members clear the room before she entered a congressional debate this week.

“At tonight’s Parkchester Times debate, in behavior more appropriate for a temperamental princess than an elected Member of Congress, Alexandria Ocasio-Cortez demanded that reporters and audience members leave the room before she took the stage,” Caruso-Cabrera said Wednesday in a Facebook post.

Caruso-Cabrera is a former TV journalist who is challenging Ocasio-Cortez in the Democratic primary Tuesday for New York’s 14th congressional district.

Caruso-Cabrera posted photos of people standing outside the venue and then a video purporting to show the journalists being ordered out at AOC’s request.

“Like a petulant child, AOC refused to take the stage until all of these individuals were removed from the room. What kind of representative does that?” Caruso-Cabera said.

A spokeswoman for Ocasio-Cortez said the freshman congresswoman was just following New York state COVID-19 restrictions put in place for health and safety.

AOC RANKLES DEMOCRATS AGAIN FOR CAMPAIGNING AGAINST AN INCUMBENT: ‘SHE HAS ABANDONED HER COLLEAGUES’

But Caruso-Cabrera, a more moderate Democrat backed by the U.S. Chamber of Commerce, accused AOC of being a “socialist” in favor of “censorship.”