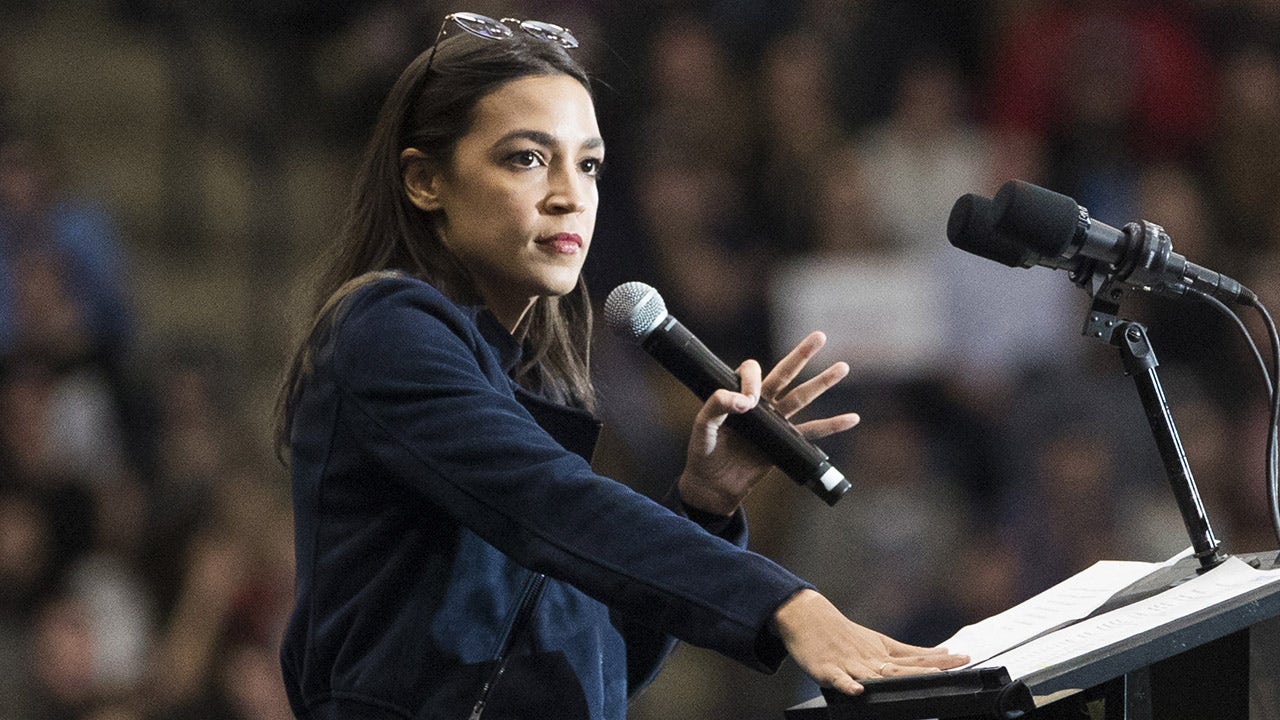 Amid the pomp and circumstance of this week’s inauguration, one prominent Democrat was notably absent.

Rep. Alexandria Ocasio-Cortez, D-N.Y., first told CNN’s Chris Cuomo that she had foregone her invitation to President Biden’s inauguration to support a union strike in the South Bronx.

“I’m thrilled for President Biden and Vice President Harris,” she said, “I think the festivities were phenomenal.”

But when pressed, the progressive rabble-rouser admitted that she’d also sat out the swearing-in due to security concerns, adding that she didn’t feel safe around her colleagues at the moment.

“This was supposed to be a show of force and unity and you weren’t there. Explain it,” Cuomo said.

AOC SAYS SHE THOUGHT SHE MIGHT DIE IN CAPITOL RIOT

“I think we also had very real security concerns,” Ocasio-Cortez admitted. “We still don’t yet feel safe around other members of Congress.”

She added that a “very considerable amount” of members of Congress do not feel safe around their colleagues, over two weeks since rioters breached the Capitol.

The New York Democrat said that Rep. Andy Harris, R-Md., had tried to bring a gun to the floor of the House.

“The moment you bring a gun onto the House floor in violation of rules you put everyone in danger,” she said, when asked about the prospect that members might be trying to ensure protection against such an insurrection as the Jan. 6 riot in doing so.

“I don’t care what they say their intentions are.”

AOC: REPUBLICANS ONLY CARE ABOUT TRUMP ‘MOB’ WHEN IT’S COMING FOR THEM

Ocasio-Cortez said she thought she might die the day the Trump mob forced its way into the Capitol.

“I can tell you that I had a very close encounter where I thought I was going to die,” she said during an Instagram Live. “And you have all of those thoughts where, at the end of your life…all of these thoughts come rushing to you. And that’s what happened to a lot of us on Wednesday and I did not think — I did not know if I was going to make it to the end of that day alive.”

“We were very lucky that things happened in certain minutes that allowed members to escape the House floor but many of us nearly and narrowly escaped death,” Ocasio-Cortez added.

She said she worried her own colleagues might divulge her location to the mob.

Lawmakers were forced into hiding at an undisclosed location as rioters made their way toward the House and Senate chambers. Ocasio-Cortez said she did not feel safe doing so “because there were QAnon and white-supremacist sympathizers and, frankly, white-supremacist members of Congress in that extraction point who I know and who I have felt would disclose my location and would create opportunities to allow me to be hurt, kidnapped, et cetera.”

“So I didn’t even feel safe around other members of Congress,” she added.