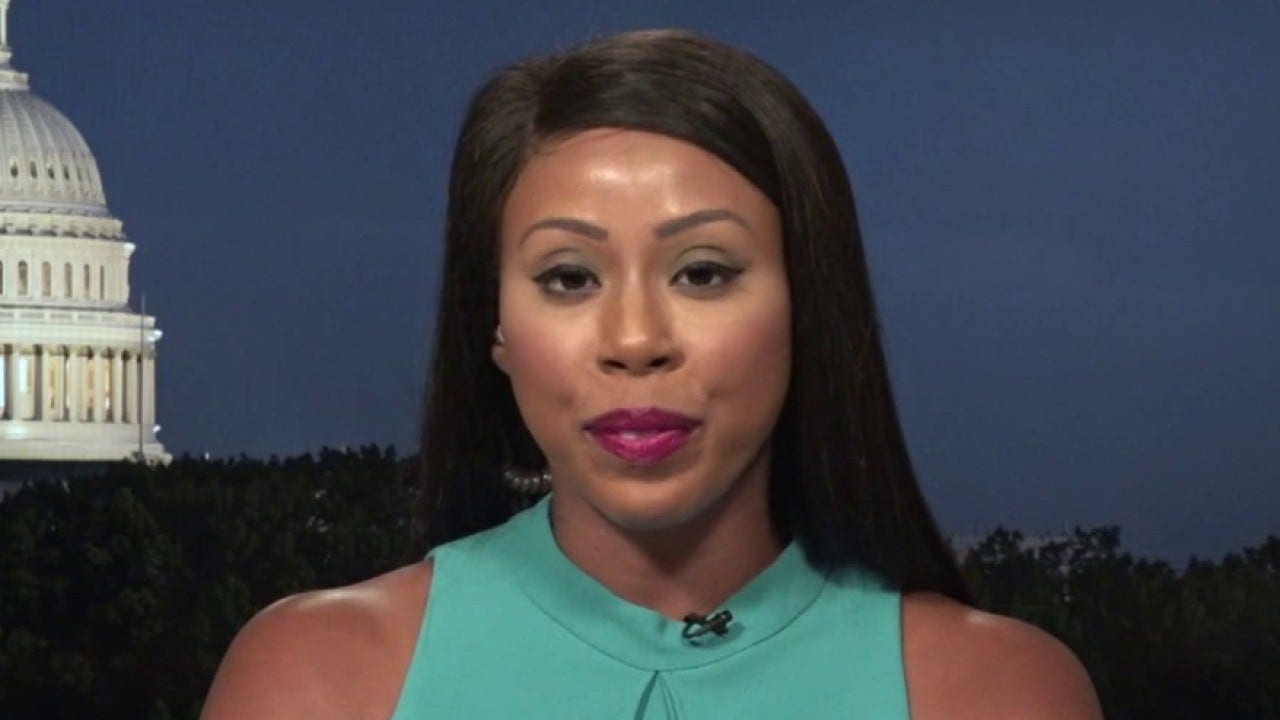 Baltimore and other American cities are struggling because of a lack of “career opportunities” for residents, Republican U.S. House candidate Kimberly Klacik told “Hannity” Thursday night.

“It’s all about career opporuntiies. That is what you see lack in so many cities, and Baltimore, we used to be a manufacturing powerhouse,” said Klacik, who is running for the West Baltimore House seat long held by the late Rep. Elijah Cummings.

“Unfortunately, those manufacturing jobs went overseas, thanks to NAFTA,” she added. “We didn’t do anything to replensih those career opportunities. So I say, bring back the medical equipement industry, right back to the core of Baltimore, and get those people real careers that come with health insurance.”

According to Klacik, Democrats need to “talk about school choice, talk about just doing something as far as the crime and violence. You know, we don’t even have a plan right now. So, there is a lot of things we could be doing, and I think Republicans are on board. We just need Democrats to get on board as well.”

Klacik added that her city has had bitter experience with rioting and looting following the death of a Black man in police custody: “We had that happen to us in 2015 and now it is 2020 and we are trying to put businesses and lives back together.”

“You have had chaos, total annihilation of Democratic cities,” he said. “And I want to applaud President Trump for holding back federal funds. We, as taxpayers, are paying ofr all of this rioting, looting, all this chaos in these Democratic cities … Donald Trump is the only person who could provide law and order in this country. We need him now more than ever.”