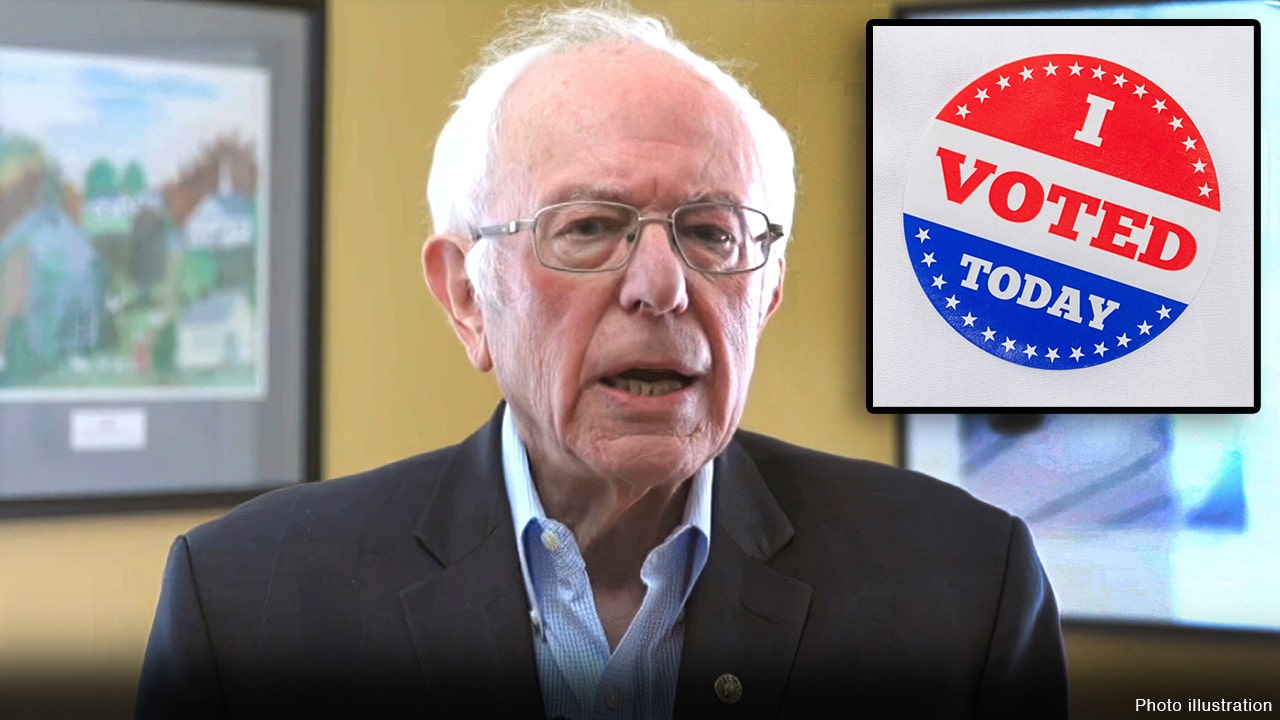 President Trump, as well as Republican and Democratic lawmakers, have expressed concerns about a possible delay in election results this year.

The op-ed calls for a bipartisan and nonpartisan commission to oversee the results of this year’s election.

“I propose that Congress creates a new mechanism to help accomplish this purpose,” Coates wrote. “…This commission would not circumvent existing electoral reporting systems or those that tabulate, evaluate or certify the results.”

Sanders quoted another passage from Coates’ piece during his speech that says, “The most urgent task American leaders face is to ensure that the election’s results are accepted as legitimate. Electoral legitimacy is the essential linchpin of our entire political culture. We should see the challenge clearly in advance and take immediate action to respond.'”

The former Democratic candidate, who endorsed Biden in April, slammed the president for his recent claims about potential voter fraud, trying to “delegitimize this election” and “attempting massive voter suppression.”

He also said the president would deny the results of the election if he does not win and is going “further down the path of authoritarianism.”

The senator listed a number of studies that have found no widespread voter fraud in the U.S.