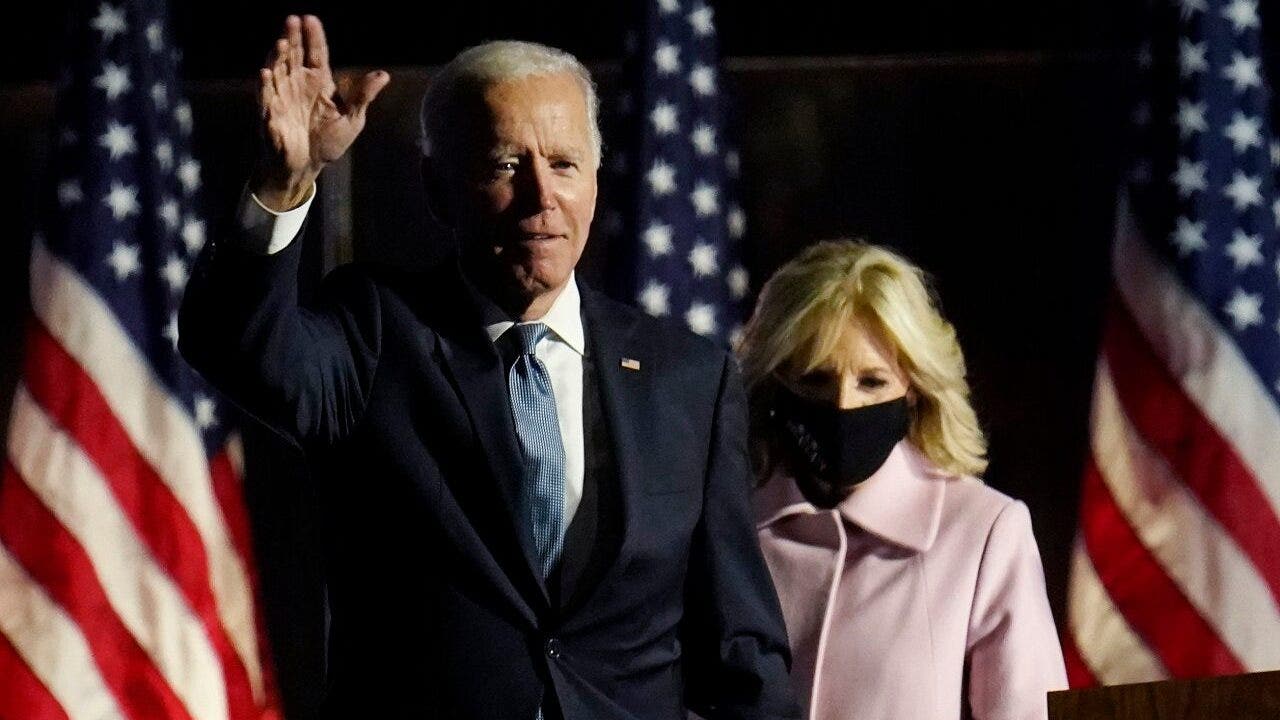 President Biden proposed a budget on Friday that would exclude a decades-old provision blocking taxpayer funding of most abortions.

The decision was expected as Biden reversed his decades-old support for the policy, known as the Hyde Amendment, under pressure during the presidential campaign.

Proponents of Hyde argue that the measure has saved millions of unborn children’s lives while critics argue it unfairly disadvantages women of color.

On Thursday, the anti-abortion group Susan B. Anthony List launched the website “Hyde Saves Lives” in anticipation for the upcoming budget battle. A study by the group’s research arm, the Charlotte Lozier Institute, estimates that Hyde has saved nearly 2.5 million babies since 1976.

In anticipation of Hyde’s repeal, Students for Life of America argued that Biden was prioritizing ending minority lives.

“This is not only wildly unpopular with voters, it fails to address the problems that Americans face. We need to address the suffering, not end the lives of people who some imagine might suffer.”

Others praised the move. “Budgets are a representation of our values—and Biden’s budget is an examination of what it means to truly center women and their families in our nation’s recovery,” said Fatima Goss Graves, president and CEO of the National Women’s Law Center.

“Removing barriers to abortion care is a critical part of these efforts, and eliminating Hyde and the DC coverage ban is an important first move towards ending the many ways our federal budget and policies make it harder to access this critical care. These bans have created the heaviest burden on people of color and those who can least afford care.”

Rep. Diana DeGette, D-Colo., tweeted: “This discriminatory policy has put affordable abortion care out of reach for too long. It’s time to get rid of it forever.”

The decision comes as Biden, who identifies as Catholic, has faced mounting pressure from the left and those in his own faith. Friday’s budget indicated that he was willing to further his party’s agenda while bucking Catholic concerns on the issue.

Repealing Hyde will likely face an uphill battle in the Senate, where 50 Republican seats are tied with 50 from Democrats and their independent allies.

“President Biden’s budget is dead on arrival – just like all other presidential budgets,” said Graham.

“It is insanely expensive. It dramatically increases nondefense spending and taxes. Over time it will result in a weakened Department of Defense.

“There will be serious discussions about government funding. But the Biden budget isn’t serious and it won’t be a part of those discussions.”