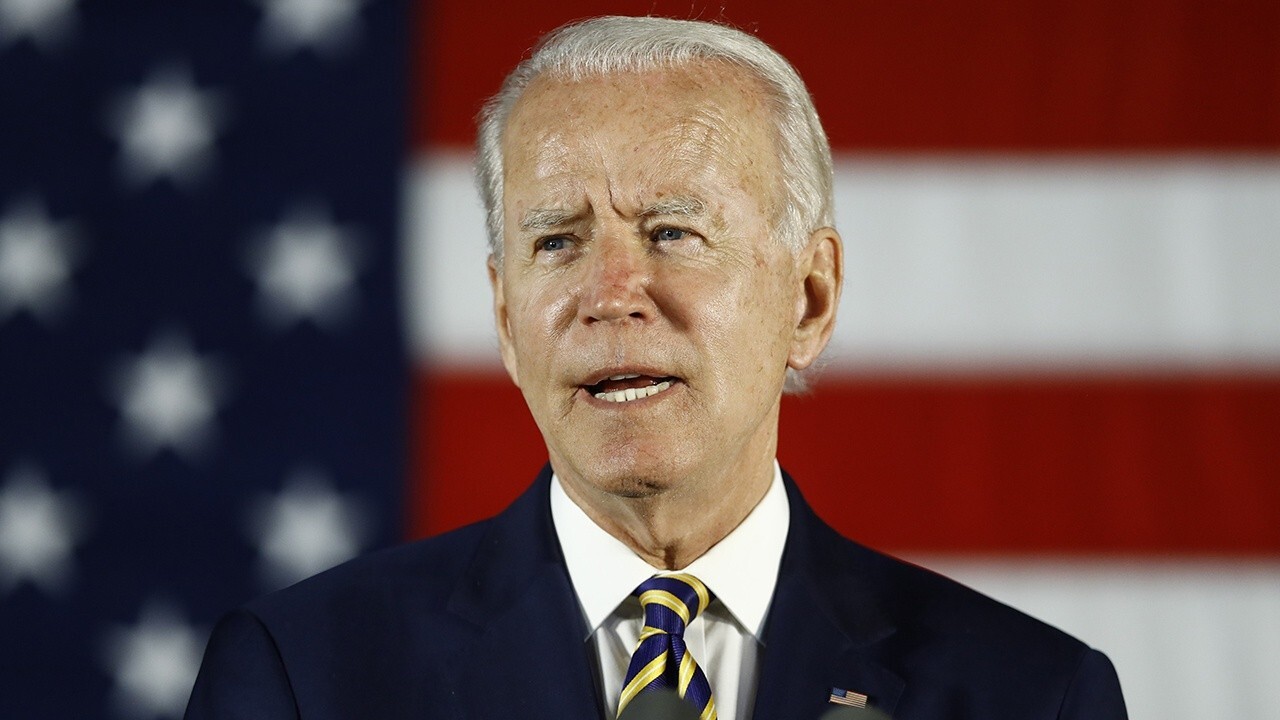 But the announcement triggered a counter-attack from the Republican National Committee (RNC), which criticized the Biden campaign for failing so far to fill leadership positions in many of the other key swing states, where the 2020 presidential election will be decided.

In a briefing with political reporters last month, Biden campaign manager Jen O’Malley Dillon had announced that “we are going to be putting our leadership responsible for battleground states on board in June and looking forward to working on boosting up those leadership teams. But, we will have all of our battleground state leadership in place in June.”

O’Malley Dillon also vowed, “we will have over 600 organizing staff responsible for battleground states onboarded in June, and we are very proud of that.”

But while the campaign is in the process of increasing its staff size, it still trails the combined resources of President Trump’s re-election team and the RNC. In highlighting their strength in the field, RNC communications director Michael Ahrens took aim at the Biden campaign.

The 1,100 staff Ahrens touted are spread out among 23 states in play in both the presidential as well as Senate and House races this year.

RNC national press secretary Mandi Merritt told Fox News that “no amount of last-minute investments or parachuting staff in 19 weeks out from election day by Biden or the DNC will make up for the years of relationships Team Trump has spent developing.”

THE LATEST FROM FOX NEWS ON THE 2020 PRESIDENTIAL CAMPAIGN

The jabs by the RNC came hours after Bloomberg posted a report headlined, “Biden’s Slow Hiring in Key States Starts to Worry Some Democrats.”

The Biden campaign, pushing back against the criticism, spotlighted that even amid the coronavirus pandemic they’ve achieved their staffing goal – and noted that more announcements on leadership positions in the battleground states would be coming before the end of the month. And they highlighted their recent voter outreach efforts in the swing states.

But Biden’s teams is behind the 2016 pace of the Hillary Clinton campaign, which began announcing swing state leadership in April and May, even as it was in the midst of a bitter primary battle with Sen. Bernie Sanders of Vermont. Biden’s been the presumptive presidential nominee since Sanders ended his second White House bid in mid-April.

The Biden campaign, though, has had to adjust their strategy, focusing on digital outreach after the pandemic led to a pause on large-scale in-person events. They point to their aggressive efforts to drum up support nationwide. This week alone, they say they held 39 organizing events in key battleground states of Wisconsin, Florida, Arizona and Michigan.

It’s no surprise that Arizona’s one of the first battleground states where the Biden campaign’s announced staff leadership. Top political advisers to the former vice president have their eyes on Arizona, where the most recent Fox News poll indicated Biden has a 4-point edge over Trump.

And Arizona was one of six swing states where, starting Friday, the Biden campaign was launching its first general election TV commercials, as part of a $15 million five-week ad buy.