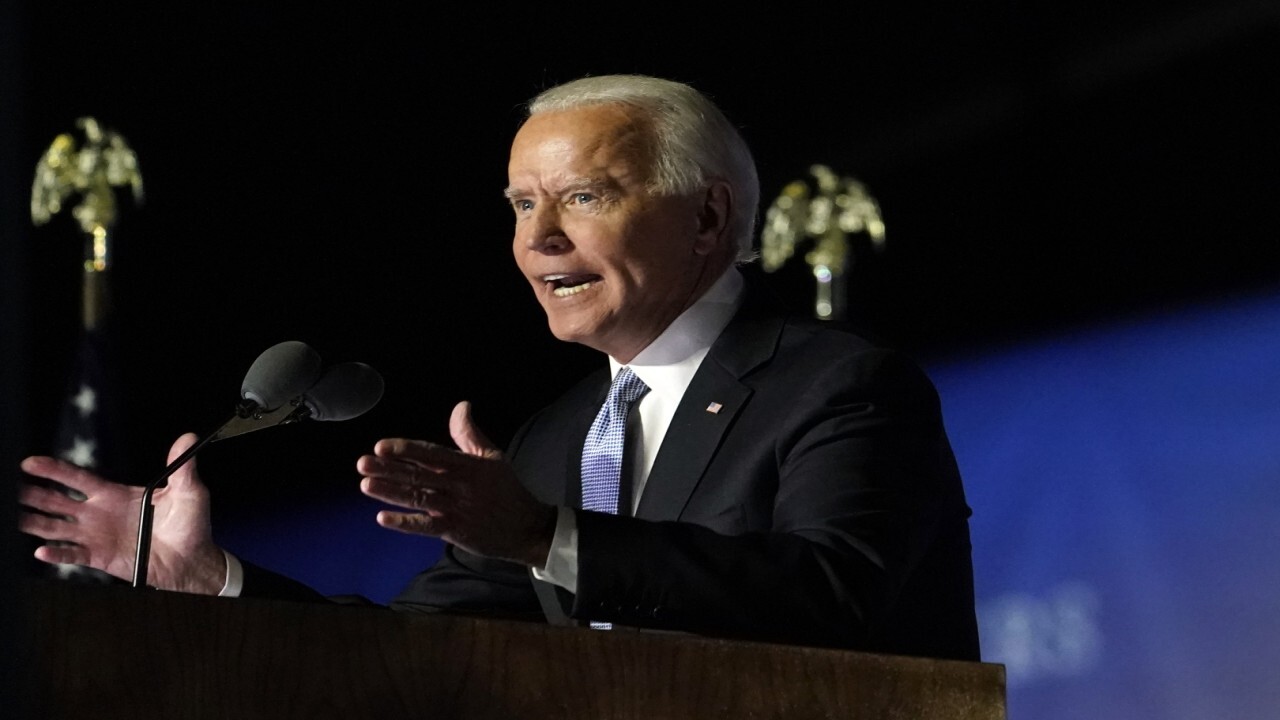 President-elect Joe Biden is months away from taking office, and he hasn’t named his Cabinet yet, but there are already signs from his transition team of the radically different approach to immigration he intends to take once in office.

Biden’s campaign called for departures from the Trump administration on questions such as the number of refugees the U.S. should bring in, the number of work visas it should issue, and how it should deal with illegal immigrants — specifically promising to end the Migrant Protection Protocols and enact a 100-day moratorium on deportations.

The Biden transition team this week announced its Department of Homeland Security (DHS) agency review team, and it would appear that it is on track to take that swing away from the Trump administration once in office.

The agency review teams are formed to evaluate the current operations of their respective agencies and to ensure that the new administration is set up in a correct posture to achieve its policy goals once in office.

Heading the DHS agency review team is Ur Jaddou. Jaddou was chief counsel at U.S. Citizenship and Immigration Services (USCIS) under then-President Barack Obama, and is now the director of DHS Watch at America’s Voice — which calls for reforms to “put 11 million undocumented Americans on a path to full citizenship.” That goal is in line with Biden’s campaign promise to put illegal immigrants on such a path.

Jaddou has also been a frequent critic of the Trump administration and recently suggested to The Washington Post that a top priority of an incoming administration is to reverse Trump’s policies.

“Ultimately the question is: How do you undo damage that was done to decades of support for rational immigration policies, our refugee and naturalization systems? It’s a lot of things they have done that will take time to undo,” Jaddou said.

Before working at USCIS, Jaddou worked as chief counsel to the Subcommittee on Immigration and Border Security, as well as senior counsel to Rep. Zoe Lofgren, D-Calif.

Also on the DHS team is Andrea Flores, who was regional policy director for Hillary Clinton’s 2016 presidential bid, after serving on President Obama’s Domestic Policy Council and at DHS.

Flores worked on the 2013 attempt at an immigration reform bill, and also the Deferred Action for Childhood Arrivals (DACA) program — which protects illegal immigrants who came to the country as children from deportation, and that Trump has unsuccessfully sought to scrap.

BIDEN TO REVERSE MANY OF TRUMP’S IMMIGRATION POLICIES IF ELECTED

She is now part of the American Civil Liberties Union (ACLU), where she works as deputy director of policy “with a focus on immigration advocacy.” In August, she said of DACA that it is “not the end goal for this movement.”

“While critically important, it would only temporarily protect Dreamers for two years at a time. Without permanent, legislative protections, the fate of Dreamers and their families would continue to be at risk,” she wrote.

This would seem to be in line with Biden’s intention to provide longer lasting protection to DACA recipients, and illegal immigrants more broadly.

Also on the team is Blas Nunez-Neto, a former Senate Committee on Homeland Security adviser now working at the RAND Corporation. In a 2019 article, he called for an expansion of the use of “non-restrictive detention options” for immigrant families, access to legal counsel, new ways to allow immigrants to apply for visas in their home countries and larger immigration court capacity.

The new direction is also reflected on the Biden transition’s Department of Justice team, which includes Cristina Rodriguez, who served in the Obama DOJ’s Office of Legal Counsel and is now a Yale law professor and an expert at the Migration Policy Institute.

Last month, she also indicated that there is a perceived need to roll back much of the Trump administration’s policies on immigration and accused Trump of having “injected xenophobic and racist invective into the public debate, and he and his high-level officials have methodically exploited legal and bureaucratic authorities to advance a punitive and restrictive vision of immigration and the American nation.”

“It is imperative to undo the damage wrought by the Trump administration’s current policies, and to use every tool of executive authority to move our immigration system closer to one that aligns with the country’s realistic interests and highest ideals,” she wrote.

Biden himself has already made nods toward changes to immigration policy since winning the election and, on Thursday, he told Jesuit Refugee Services that he intends to raise the refugee cap to 125,000 from the current 15,000 cap in place now.