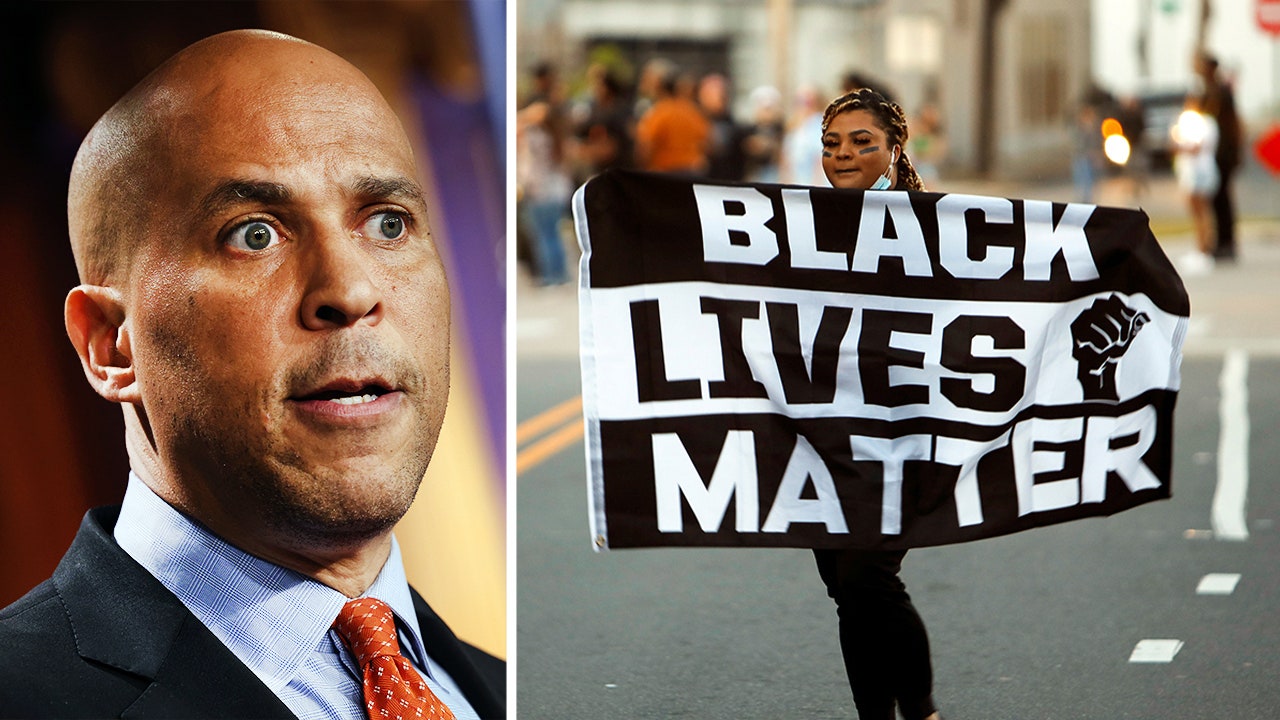 Black Lives Matter (BLM) is attacking Senate Democrats for supporting what appeared to be a largely symbolic and nonbinding measure opposing attempts to defund the police.

“Tell the House to Remove the Senate’s Anti-Black Amendment to the Budget Resolution,” the group tweeted Friday. “They vote on this next week!”

In a prior tweet, they labeled the measure a “universal attempt to silence the demands from the streets.”

Passed in the Senate last week, the GOP-backed amendment was geared toward withholding funding from localities that engage in defunding efforts. Multiple outlets covered Democrats’ support as a way to avoid a fight with Republicans.

Sen. Cory Booker, D-N.J., said at the time that the amendment was a “gift.” Referring to its sponsor, Sen. Tommy Tuberville, R-Ala., Booker said: “This senator has given the gift that finally once and for all we can put to bed this scurrilous accusation that somebody in this great, esteemed body would want to defund the police.”

He reportedly told colleagues “not to walk but sashay” to support the amendment.

That statement was apparently a step too far for BLM, however, as they lamented that “NO ONE” in the Senate had their back.

“Make no mistake,” the group tweeted, “this is a universal attempt to silence the demands from the streets. This is an attempt to put our movement ‘in check.’ No one, we repeat NO ONE, had the back of our revolutionary movement in the Senate.”

In a follow-up tweet, they added: “In fact, 1 of the 2 Black Democratic Senators — Cory Booker — said in a speech tonight that he thinks this amendment is ‘a gift’ that would let Democrats ‘put to bed this scurrilous accusation that somebody in this great esteemed body would want to defund the police.’”

Booker’s office did not immediately respond to Fox News’ request for comment.