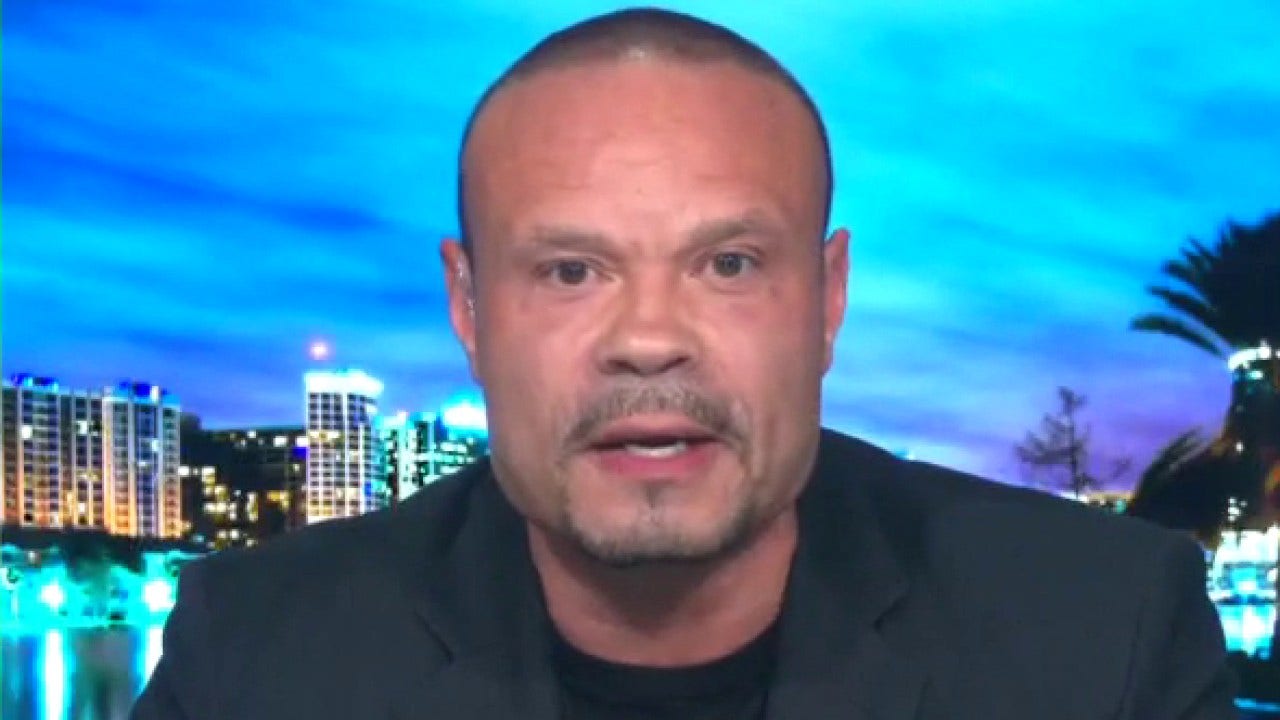 The gathering outside of the White House during the last night of the Republican National Convention “was not a protest,” Fox News contributor Dan Bongino said on Monday.

“What you saw out there was an organized mob of people … the things that were said to me and my wife were disgusting,” Bongino told “Fox & Friends.”

“People threatening ‘I’ll meet you outside of the hotel tomorrow morning.’ The only thing that stopped them, I’m not kidding, was Art Del Cueto, Brandon Judd and these Border Patrol guys who walked with us as we walked a mile-long gauntlet of animals. These were not protests,” Bongino said.

SEN. RAND PAUL: MY WIFE AND I WERE ATTACKED BY A MOB — DEMS WOULD WORSEN PROBLEM BY BOWING TO RIOTERS

Rep. Ken Buck, R-Colo., on Sunday called for a Department of Justice (DOJ) investigation into the funding of recent violent protests that have sprung up across the country, echoing statements made by Sen. Rand Paul, R-Ky., who was recently attacked while with his wife during the Republican National Convention.

“The Justice Department needs to open an investigation into who is funding these violent riots,” Buck tweeted.

Buck had first addressed the issue after Paul and his wife Kelley were accosted while returning from the RNC, on the way back to their hotel.

“If the Tea Party threatened a Democratic senator and assaulted police officers like this, it would be leading CNN,” the Colorado Republican wrote on Friday. “Every conservative politician would be asked to condemn it. Where is the outrage?”

Paul commented on the issue in an opinion piece for Fox News published on Friday.

“There may be peaceful protest going on during the day and God bless you. The next day I heard it was a protest and the mall was very peaceful. That was not a protest, that was a violent mob of aggressive maniacs trying to frighten the hell out of American citizens because they have the gall to attend a political event,” Bongino said.