The location is commonly used as a crossing point for unaccompanied migrant children, according to U.S. Border Patrol Yuma Sector. An agent working in the area spotted the sisters and escorted them to safety, according to the Facebook post. 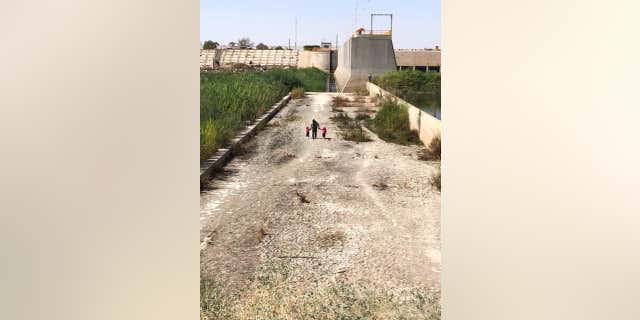 The girls were carrying a note with contact information for their “tia” and were taken into custody.

Attempts will be made to reunite the girls with their family, Border Patrol said.

Along with facing challenges finding unaccompanied migrant children, Border Patrol agents have faced other difficulties as thousands of migrants attempt to cross the southern border. 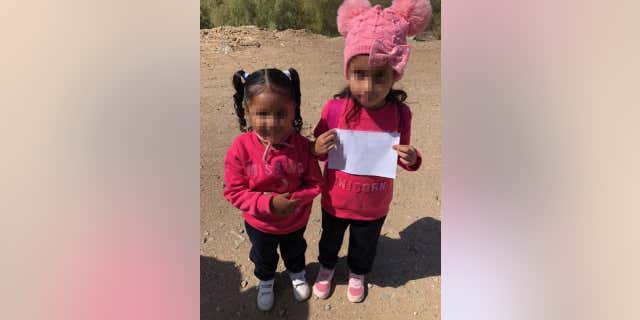 The U.S. Drug Enforcement Administration reported that the seizures of fentanyl and meth have increased along with southwest border, as previously reported by Fox News.

Fox News contributor and investigative reporter Sara Carter reported on “Hannity” that many migrant women have been forced into the sex trade by human traffickers at the southern border. 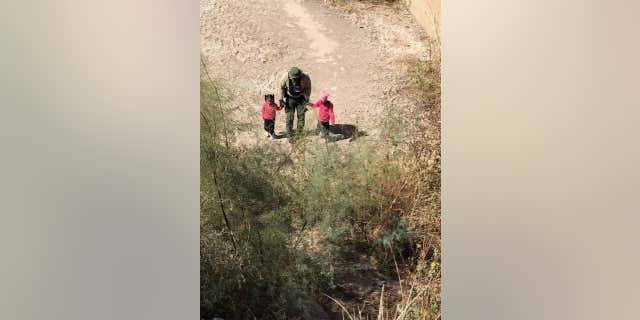 She explained in the interview that children as young as 8 years old are being sold into prostitution.

“Across the globe, more than 25 million people are subjected to human trafficking and slavery. In the United States, it’s tens of thousands,” she said. “When you think about the number of people coming across the border and flooding into our cities, those that we don’t even know … even those that have been apprehended. Women and children who are being released and Border Patrol agents … I’ve reported on this in the past, have said we release them and we don’t even know if these are their real families.”