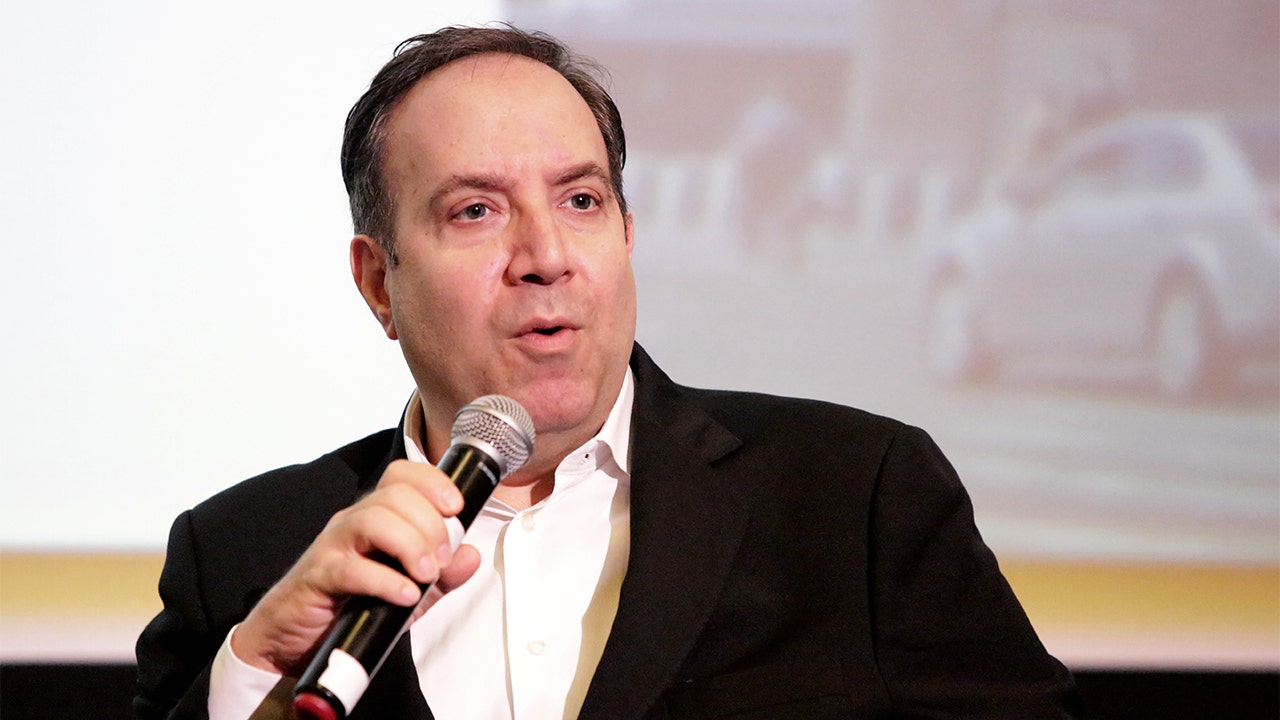 Prominent Brooklyn Democrats are coming under fire for attending a birthday party where many of the attendees were neither wearing a mask nor practicing social distance, despite the rising number of coronavirus cases in New York City.

The party was held over the weekend to celebrate the 50th birthday of Carlo Scissura, the head of a construction trade organization, New York Building Congress.

Scissura told Fox News in a statement that the party was a surprise but expressed “regret” for the event, which occurred last Saturday, even as Gov. Andrew Cuomo restricted gatherings to 10 people or less to curb the spread of the virus.

“This is a particularly trying time, and there were shortcomings that I regret,” Scissura said. “I greatly appreciate the gesture of my friends to throw me a surprise party, but we all must follow strict protocols so we can get past this pandemic.”

A spokesperson for Cuomo did not immediately respond to Fox News’ request for comment.

A person familiar with the event told Fox News that all of the attendees were given a mask and their temperatures were taken before entering the event.

The person also added that the event was “primarily outside,” despite photos that showed at least two dozen guests mingling in what looks like an indoor venue with tables and seating.

Lewis-Martin told the news outlet that only six or seven people were at the party when she arrived and said that guests had been coming and going in “shifts,” explaining that any photos with larger groups of people must have been when the shifts overlapped.

She also added: “I have antibodies. I was already sick. I would have no concern about spreading or anything.”