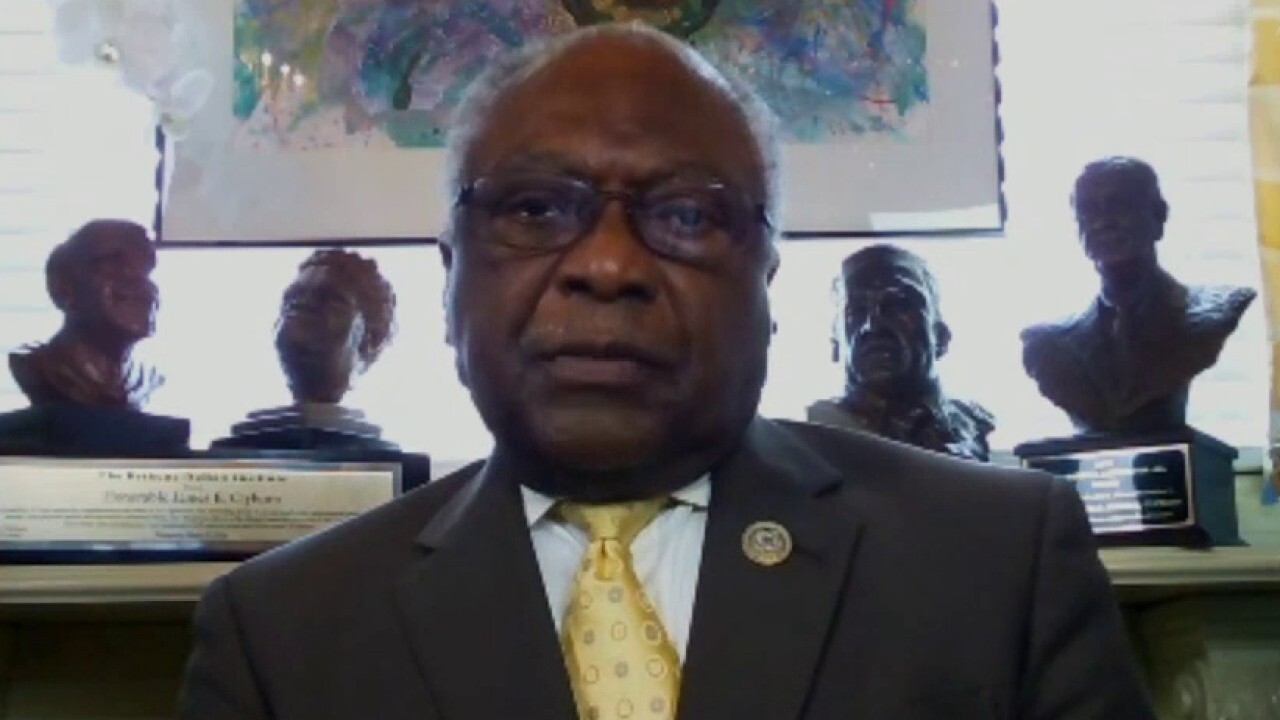 House Majority Whip James Clyburn said former Trump Cabinet members Elaine Chao and Betsy DeVos, who resigned in protest of the Capitol riots, were “running away” from their responsibility to invoke the 25th Amendment.

In an interview with CNN, Clyburn said that invoking the 25th, where the vice president and a majority of Cabinet members can agree to relieve the president of his duties, was preferable to launching another round of impeachment proceedings in the final days of the Trump presidency.

Clyburn admitted that less than two weeks was likely not enough time to both impeach and remove President Trump. “But it’s sure enough for the vice president and the Cabinet members,” he said.

“For two Cabinet members to resign, that says to me they are running away from their responsibility. If they feel that strongly, they would stay there and wait on this meeting so they can cast two of the votes that are necessary to invoke the 25th Amendment,” he said. “They are running away.”

Betsy DeVos, Education Secretary, and Elaine Chao, Transportation Secretary, both submitted their resignations on Thursday in protest of the Capitol riots. Neither could immediately be reached for comment on Clyburn’s assertions.

“There is no mistaking the impact your rhetoric had on the situation, it is the inflection point for me,” DeVos told Trump in a letter.

“Yesterday, our country experienced a traumatic and entirely avoidable event as supporters of the President stormed the Capitol building following a rally he addressed,” Chao said in her resignation letter.

Clyburn said that invoking the 25th Amendment was the “quickest way” to remove Trump, but added the House would move forward with impeachment articles if the White House didn’t take action.

“You do not need 12 days for the 25th Amendment to be invoked. You can do that in the next 12 hours,” he said. “But if they don’t do it, then I believe that within the next six or seven days, we can impeach.”

Several House members have already drafted articles of impeachment, and both House Speaker Nancy Pelosi, D-Calif., and Sen. Minority Leader Chuck Schumer, D-N.Y., support the measure. Pelosi said calls from her and Schumer to the VP about invoking the 25th have so far gone unreturned.

Rep. Katherine Clark, D-Mass., said on CNN Friday that impeachment could be brought to the floor “as early as mid-next week.” Clyburn said he thought such a timeline was realistic.

Trump is set to leave office on Jan. 20 when President-elect Joe Biden is inaugurated, a fact he acknowledged publicly for the first time Thursday.

If the House were to impeach the president for the second time and the Senate convicted him, he would be barred from holding the presidency ever again.

A slew of other administration officials joined Chao and DeVos in resigning after the deadly riot that broke out among a crowd of the president’s supporters on Wednesday.