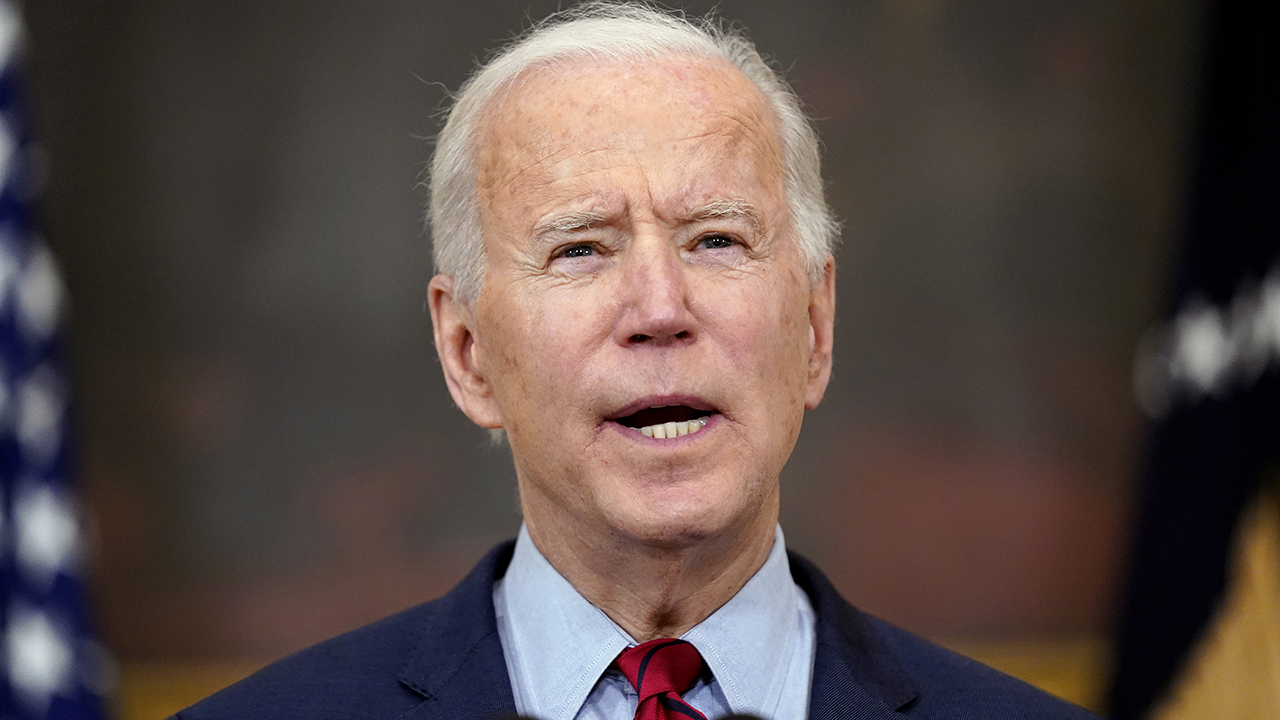 The Biden administration proposed a plan, titled “America the Beautiful,” in hopes of boosting the conservation of U.S. land and water by the year 2030. The report is a decade-long effort, called “30×30,” which mandates protecting 30% of America’s waterways and land.

The nationwide goal is to support conservation and restoration efforts on public, private, and tribal lands across the country; however, critics raise concerns on how Biden’s plan will “protect” their livelihood, calling it a “land grab.”

American Stewards of Liberty executive director Margaret Byfield is one of the main opponents of “30×30,” and addressed her worries to Fox News’ Douglas Kennedy.

“We’re looking at a huge land grab that is going to fundamentally change land ownership in America,” Byfield remarked.

“The worst management of our land is managed by the federal government,” Byfield added. “If environmentalists are truly concerned about protecting or conserving land and in creating habitats for species, they would be removing the federal restrictions.”

A Georgia fisherman also told Kennedy that he “fears government regulation” will keep him from fishing in the future as a means to support his family.

“I’m worried about my kids. I’m worried about everybody’s kids,” Greg Hildreth, a 30-year fisherman, told Kennedy. Hildreth expressed concern that the Biden administration is “protecting” the oceans from fishermen like him.

National Geographic’s Enric Sala is one of many conversationalists pushing for the “30×30” to state and local governments.

“We are taking so many fish out of the ocean,” said Sala to Kennedy. “We need half of the planet in its natural state so we can start by protecting at least 30% of our land and 30% of our ocean by 2030.”

The Georgia fisherman told Kennedy he’s “glad to play a role” in conserving the ocean, as long as he and other sports fishermen aren’t “excluded from the dialogue.”