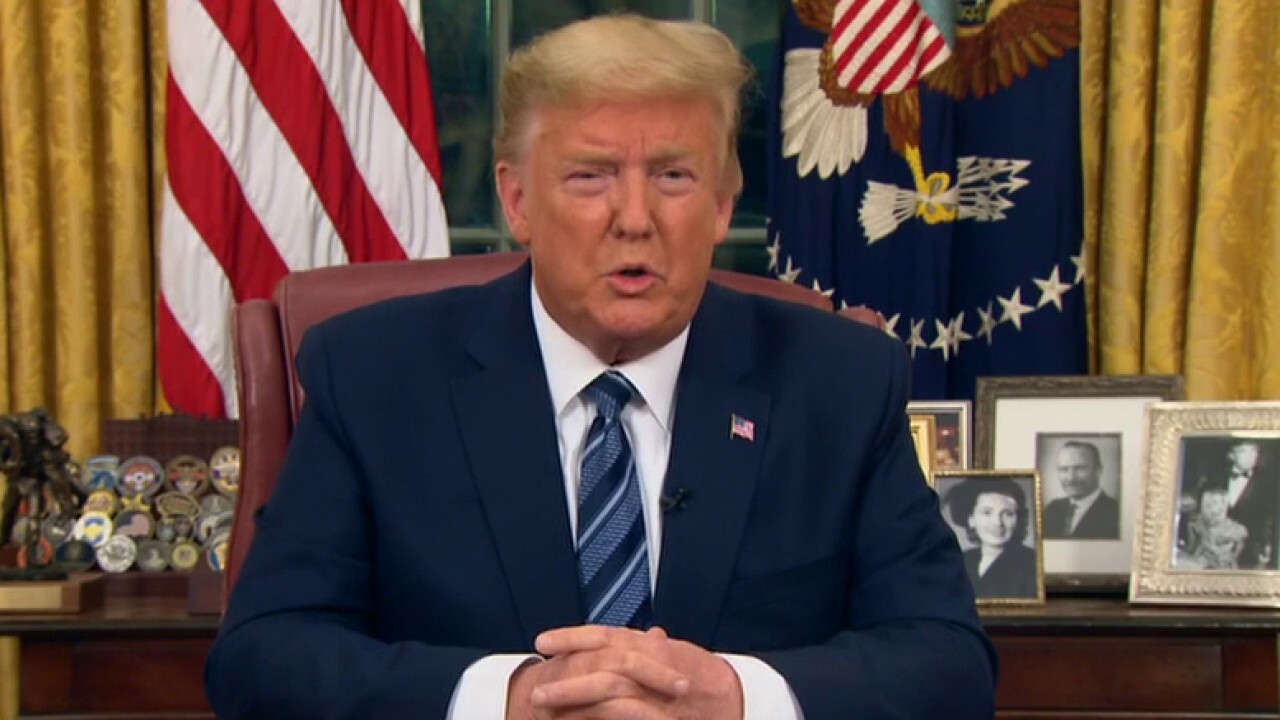 European Union leaders aired frustration Thursday over President Trump’s decision to restrict travel from European countries due to coronavirus, accusing the president of keeping them in the dark.

While Trump initially had said that all travel from Europe would be restricted, U.S. officials went on to clarify that it affects most foreign-born people who were in Europe’s passport-free Schengen area within 14 days prior to traveling to the U.S.

“The Coronavirus is a global crisis, not limited to any continent and it requires cooperation rather than unilateral action,” EU Council President Charles Michel and European Commission President Ursula von der Leyen said in a statement. “The European Union disapproves of the fact that the U.S. decision to impose a travel ban was taken unilaterally and without consultation. The European Union is taking strong action to limit the spread of the virus.”

The United Kingdom and Ireland are not included in the ban.

CORONAVIRUS: WHAT YOU NEED TO KNOW

Trump’s address came hours after the World Health Organization declared the COVID-19 a global pandemic and the number of confirmed cases in the U.S. climbed to more than 1,200.

“The virus will not have a chance against us. No nation is more prepared, or more resilient,” Trump said. “We are all in this together. We must put politics aside, stop the partisanship and unify together as one nation, and one family.”

Already, more than 17,000 cases of COVID-19 have been detected in Europe, with the virus having been found in all 27 EU countries.

Earlier in the week, von der Leyen announced a 7.5 billion euro “corona response investment fund” with additional funding to come. The fund is geared toward supporting health care structures and small businesses, and labor markets affected by the outbreak.

Meanwhile, the EU has canceled official meetings to prevent the spread of the virus, Denmark announced the closure of all schools and daycare facilities, and the U.S. military has scaled back the number of troops who will be participating in upcoming war games that had been scheduled across the continent in the next six months.

The Associated Press contributed to this report.