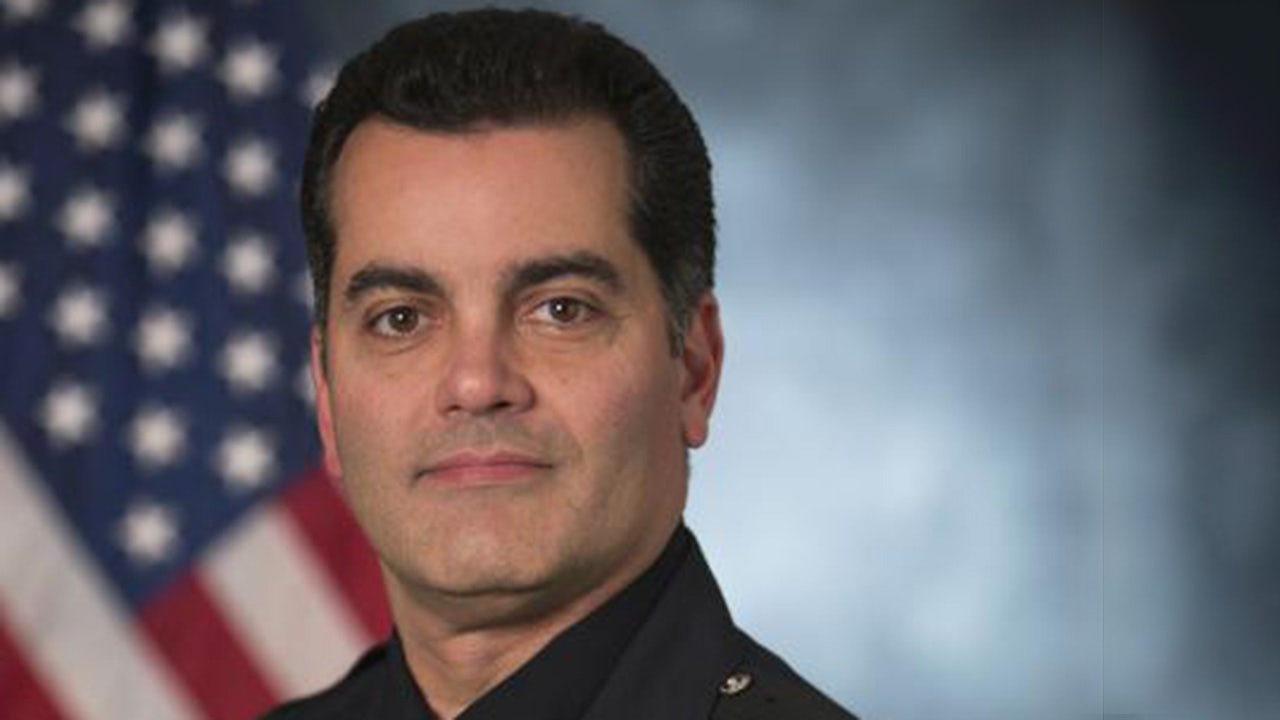 EXCLUSIVE: Former Customs and Border Protection (CBP) Deputy Commissioner Robert Perez, in his first interview since leaving office at the end of June, tells Fox News the border crisis is unlike anything he has ever seen in his career, and he urged Congress to fix the country’s “broken” and “porous” immigration system.

“What we’re seeing since February of this year is absolutely unprecedented, the numbers we haven’t seen in 20 years, certainly not since the creation of this department or Customs and Border Protection, my former agency,” Perez said in a phone interview Thursday.

There were more than 180,000 migrant encounters in May alone, and while the numbers have been rising since April last year, they have hit new highs this year. The increase has also coincided with a spike in fentanyl and migrants with criminal convictions.

“It’s a crisis unlike anything I’ve ever seen and it’s a serious one…because first border security is national security. Unfortunately, It gets oversimplified by too many too often,” Perez said.

He stressed that it was not just a case of rising numbers but all the illegal activity connected to it.

“These are national security issues that we deal with on the border well beyond just the movement of illegal migrants. That, in and of itself, those movements of those illegal migrants, here is the second point, is operated and controlled by criminal organizations. Criminal organizations that abuse those vulnerable populations, that move those people from all over the world for profit, and it’s dangerous for everyone involved — our own communities, our own country throughout the entirety of the nation, the frontline agents, the frontline officers, the migrants themselves,” he said.

“This is activity that is laced throughout and amongst all sorts of criminal activity — drug trafficking, human trafficking, counterfeiting, gangs, wanted criminals laced among these people — this is the stuff that is fueling all of this and is interrelated and why it is such a serious issue.”

Republicans have blamed surge on the rollback of key Trump-era policies like border wall construction and the “Remain in Mexico policy” as well as what they see as a message from the White House that has encouraged migrants to make the journey north.

The Biden administration has pushed back, claiming the border is “closed” and pointing instead to root causes like poverty, violence and climate change in Central America. Vice President Kamala Harris unveiled a number of initiatives to tackle root causes during her visit to the region last month while urging migrants not to make the journey.

Asked whether it was the policies or the root causes that were to blame, Perez said it was “all of the above” — but also included in “root causes” the pull factors encouraging migrants, including the current U.S. immigration system.

“It’s an absolutely broken, porous, dysfunctional legal immigration system that was never designed to handle these volumes or are resourced to handle these volumes of illegal flows, again controlled and laced by criminal organizations,” he said. “So you talk about addressing root causes, root causes are much broader than just focusing on overseas and our foreign partners.”

He later described how that broken system creates a “tremendous pull” for migrants that “takes a significant toll in the international community, particularly those that are dealing with migrants that are traversing their own nations.”

He pointed to specific changes he would like to see in the legal framework, including a fix to the Trafficking Victims Protection Reauthorization Act (TVPRA), which was designed to protect children but has led to a situation whereby unaccompanied children from the Northern Triangle and elsewhere cannot be immediately returned home.

“That has created, in ebbs and flows, massive amounts of child trafficking and child exploitation and unaccompanied children being flooded onto our border,” he said.

Perez also called for the streamlining of the asylum process and for officials to be able to hold migrant families together for the time that process is going on – ending “catch and release.” He also called for more resources to fund what he described as the entire “immigration continuum” from agencies from CBP to the immigration courts in the Justice Department to make it efficient. It is those fixes he wants to see alongside CBP assistance being debated in Washington, like technology and more Border Patrol agents.

“Alongside infrastructure, technology and personnel and a proper level of resourcing, you need to have a legal framework that actually functions in the way that it does, and that is squarely on the back of Congress more than any other body in government,” he said.

Perez praised the “heroic” men and women of CBP – including elected officials — to give them their support.