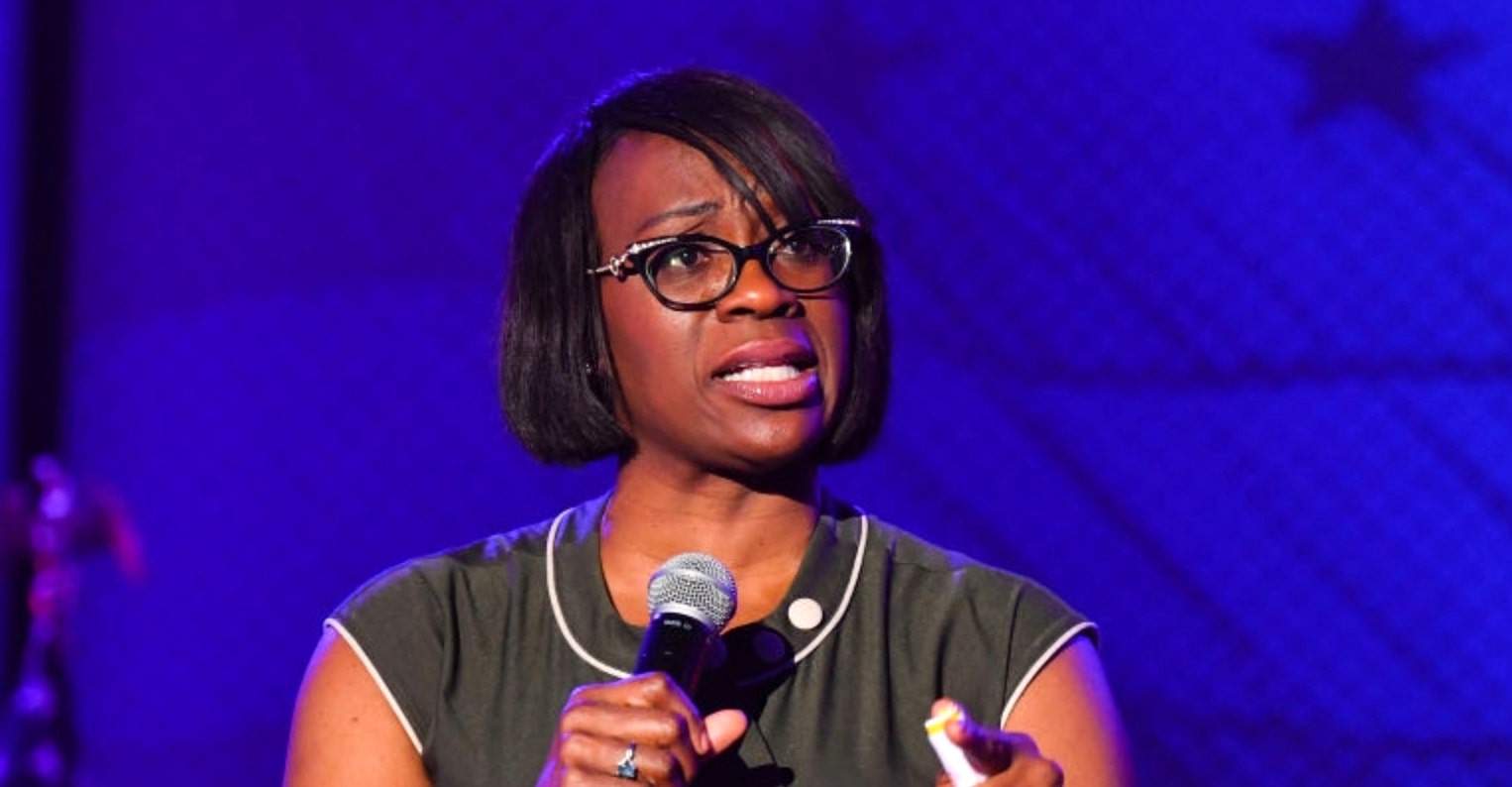 Former Bernie Sanders campaign co-chair Nina Turner on Friday blasted Joe Biden over the comments — which he later walked back — about black voters choosing between him and President Trump in November’s election.

Earlier in the day, the presumptive Democratic presidential nominee raised eyebrows during an interview with Charlamagne tha God on the radio show “The Breakfast Club” as he defended his record with the black community.

“I tell you if you have a problem figuring out whether you’re for me or Trump, then you ain’t black,” Biden said.

“Pure unadulterated hubris, the taking for granted of the black vote, the insult to us as he tried to quote on quote answer that question in a black vernacular,” Turner said. “What other racial or ethnic group in this country has to deal with that kind of foolishness? Not one … where all of a sudden you change your speech pattern to answer the question too? Too many white politicians have a habit of thinking if they change their speech pattern they’re really relating to the black community.

She added, “As I said all along, the black vote must be earned; it is not owned, it is earned. For any white person to think that they are the authority on what is and what is not black is the highest insult.”

Turner is not the only supporter of Sanders to speak out against Biden’s remarks. Former Sanders national press secretary Briahna Joy Gray slammed the presumptive Democrat over the controversy.

“I see Biden has picked up on establishment media talking points,” Gray reacted. “This is the natural consequence of the reductive view of race & politics being pushed by the ‘identity is destiny’ crowd. Charming.”

Later Friday, Biden walked back those remarks during a conversation with black business leaders, stopping short of a full apology.