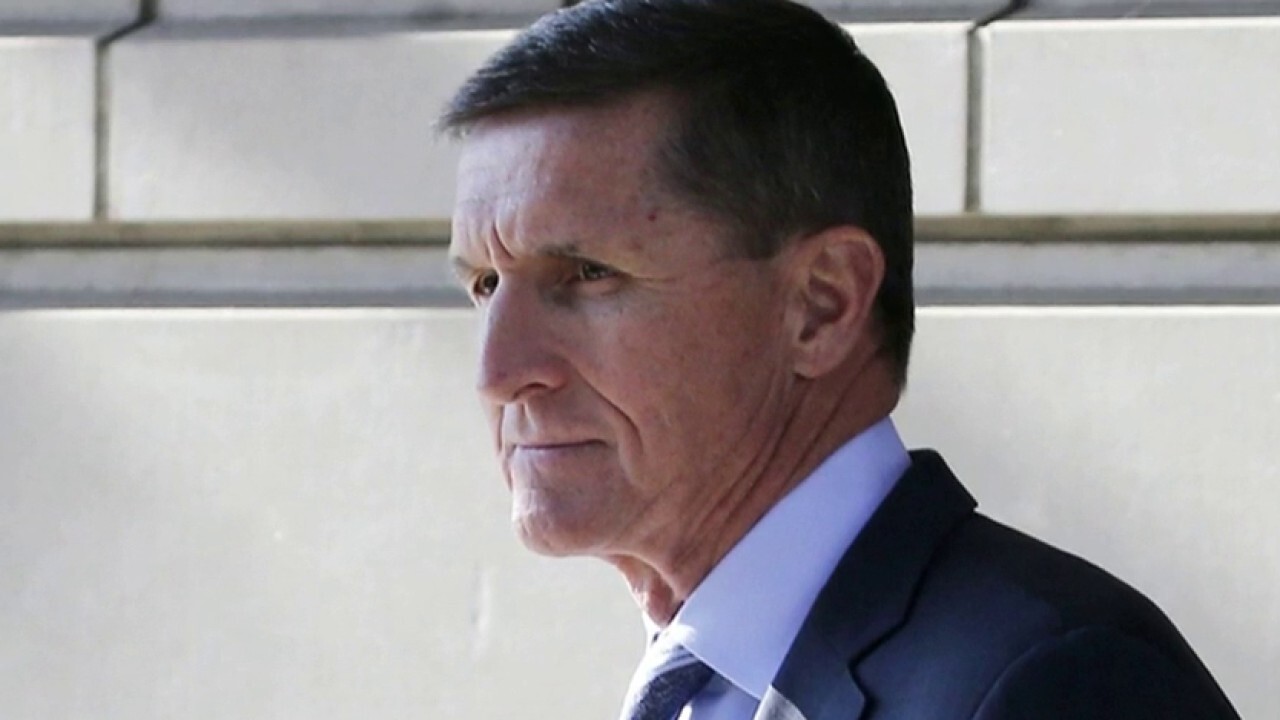 The FBI announced Friday that Director Chris Wray has ordered an internal review of the handling of the bureau’s investigation into former national security adviser Michael Flynn.

“FBI Director Christopher Wray today ordered the Bureau’s Inspection Division to conduct an after-action review of the Michael Flynn investigation,” the bureau said in a statement.

The review will be handled by the bureau’s Inspection Division, the FBI said. That division is similar to an internal affairs office in a police department.