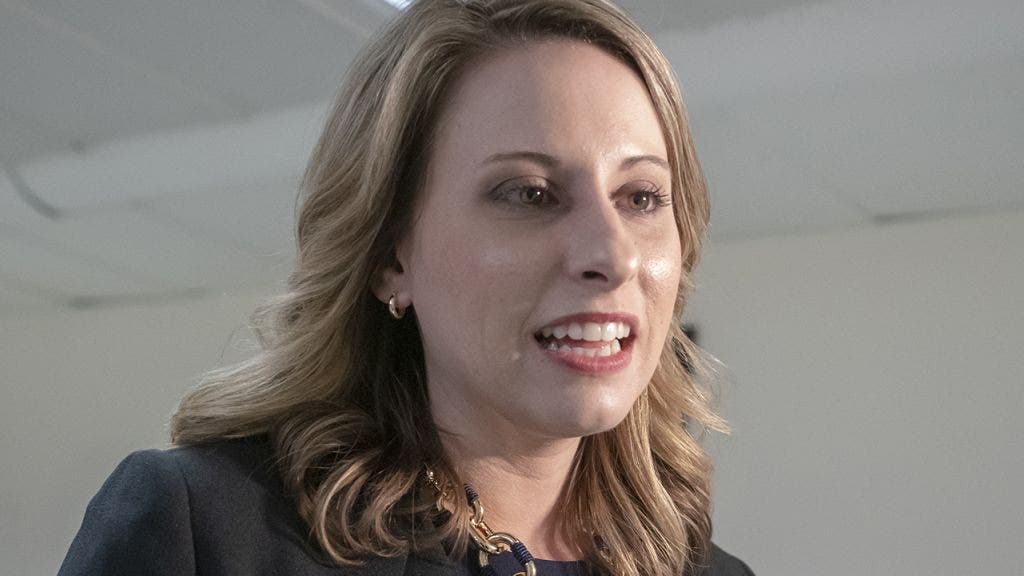 Former Rep. Katie Hill said this week she was “skeptical” of the impending coronavirus vaccine.

“I’m a big fan of vaccines but DAMN I’m skeptical of one that‘s supposed to have been developed, tested, produced, and distributed in 6 months — right in time for the re-election of our very own dictator,” the California Democrat wrote Wednesday on Twitter.

The Centers for Disease Control and Prevention (CDC) issued a letter to governors this week instructing them to be prepared for a vaccine by Nov. 1. Three vaccine candidates by drugmakers AstraZeneca, Moderna and Pfizer/BioNTec, respectively, are currently in late-stage Phase 3 clinical trials.

Some have expressed concerns that the administration might pressure the FDA to fast-track approving a vaccine before the 2020 election. FDA Commissioner Stephen Hahn and other federal health officials have sought to quell such rumors and assure the public that the eventual vaccine will be safe and effective.

Health and Human Services Secretary Alex Azar told CBS Thursday it’s “very irresponsible” to suggest politics might be at play in the race to approve a vaccine.

“It’s very irresponsible how people are trying to politicize notions of delivering a vaccine,” Azar said. “We already have a significant challenge in this country with vaccine hesitancy.”

Hill announced her resignation from the House last October, after a string of reports shined a negative light on her personal life, including a reported affair with her legislative director that sparked a House Ethics Committee investigation.

The California congresswoman had fought back against reports of an affair with the congressional staffer, as well as reports she was in a so-called “throuple” relationship with husband Kenny Heslep and a campaign staffer.