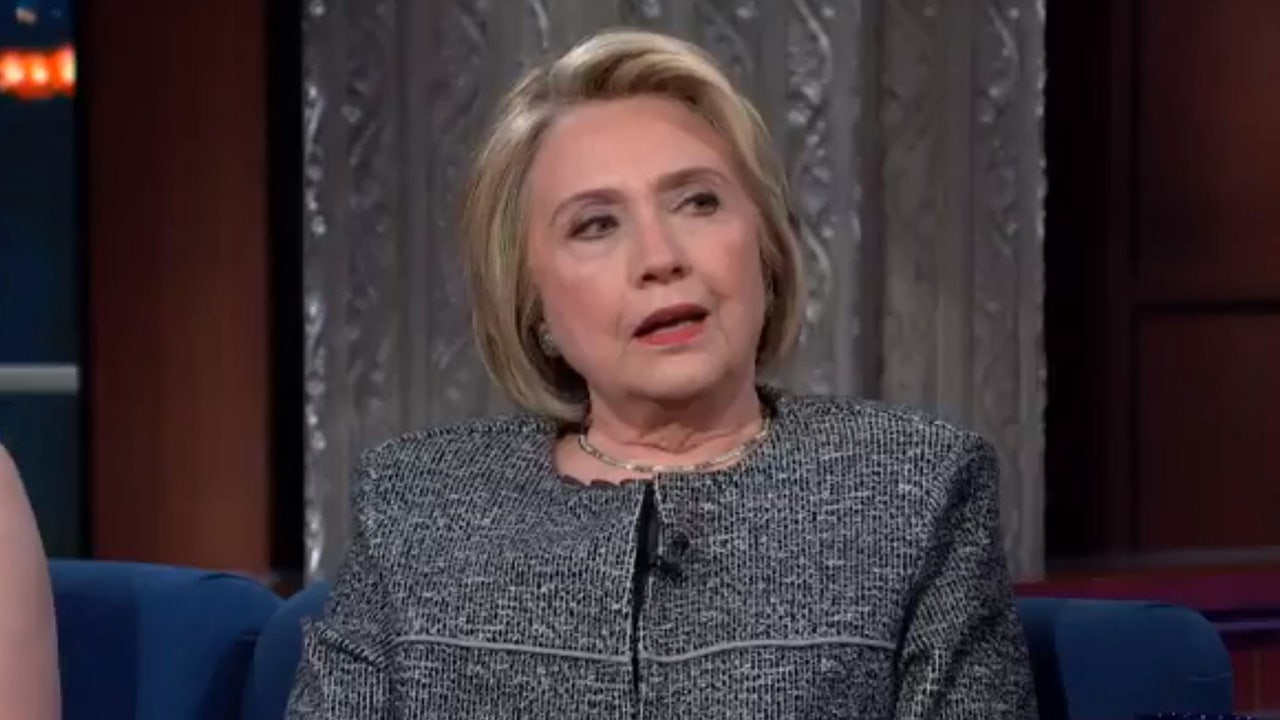 Speaking during a Zoom call this week with the House Foreign Affairs Committee, former Secretary of State Condoleezza Rice echoed Clinton’s concerns, adding that she believed the U.S. may need to go back, according to Axios.

Biden announced plans earlier this month to withdraw the remaining 2,500 troops from the Middle Eastern nation where the U.S. has been at war for nearly 20 years. That pushes back former President Trump’s plan to complete the withdrawal by May 1, but still drew backlash from both parties — and now former Cabinet members from both the Obama and Bush administrations.

When asked about Afghanistan policy, a spokesperson for Rice said the former secretary is not taking media requests at this time. Fox News’ requests for comment from Clinton and the White House were not returned.

“Condi Rice is like, ‘You know, we’re probably gonna have to go back,'” one committee member told Axios.

The committee member said there was “a little disagreement” between the two former secretaries of state, but both agreed on the need to sustain a counterterrorism mission in Afghanistan. The Biden administration has said it plans to reorganize counterterrorism efforts in the nation as it withdraws troops.

One committee member confirmed to Fox News that Afghanistan was discussed on the call but did not provide details.

Clinton and Rice both reportedly expressed concerns about protecting U.S. diplomats on the ground without a troop presence and what the move would mean for a war on terrorism.

SULLIVAN PROMISES BIDEN ‘NOT GOING TO TAKE HIS EYE OFF THE BALL’ WITH AFGHANISTAN, DESPITE GOP CONCERNS

Clinton has been described by some as a war hawk — she voted to authorize the Iraq War following the 9/11 attack and also supported surging additional troops to Afghanistan under President Obama in 2009.

“My first reaction was, ‘Wow, these girls are going to have real trouble with the Taliban,'” Bush said. “A lot of gains have been made, and so I’m deeply concerned about the plight of women and girls in that country.”

He added: “I think the administration hopes that the girls are going be OK through diplomacy. We’ll find out. All I know is the Taliban, when they had the run of the place, they were brutal.”

Trump had called withdrawing troops from Afghanistan a “wonderful and positive thing to do,” but also said Biden’s timeline does not move fast enough.