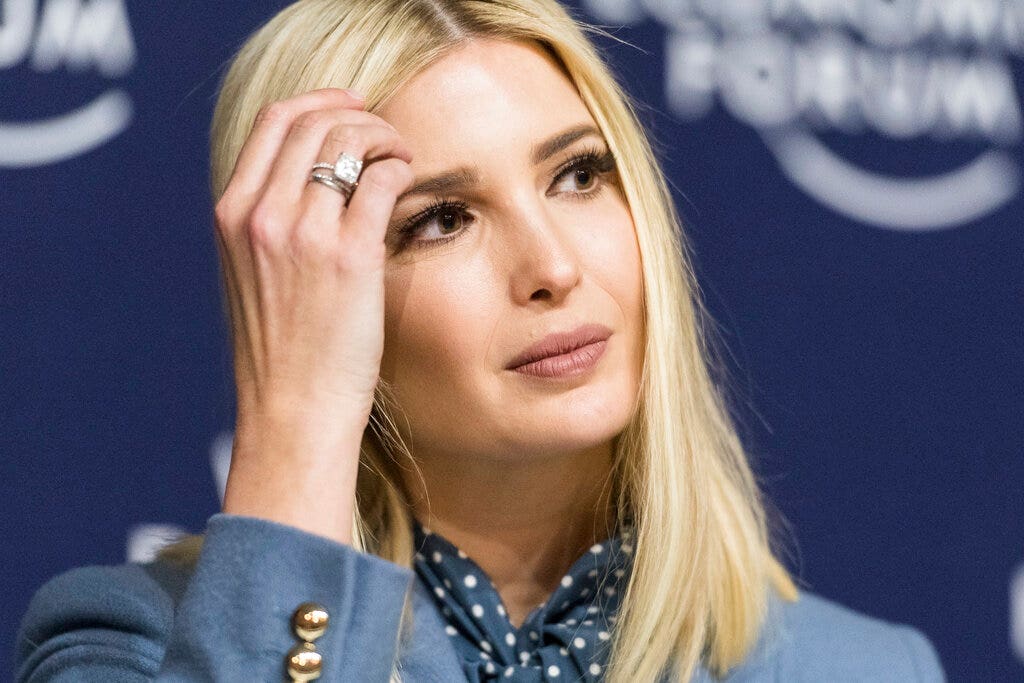 White House adviser Ivanka Trump raised $7.5 million for her father’s campaign in trips to Texas and Florida over the past week, a Trump aide familiar with the fundraising efforts told Fox News.

On Tuesday she raised $4.5 million in Austin for Trump Victory, the fundraising committee that is shared by the Republican National Committee and the Trump presidential campaign. The number shatters the Austin record of any politician, the source said.

President Obama set the previous record in July 2014, raising $3.8 million in the city, known to be the most liberal in Texas.

On Wednesday she raised $3 million in Tampa, Florida, at an event moderated by Pam Bondi, the former Florida attorney general, for a total of over $7.5 million in less than 24 hours.

At the fundraisers, she took questions and gave anecdotes about her work in the White House and her experience as the president’s daughter. Both events were closed to media.

Several weeks ago, Ivanka Trump raised $7 million in four days at events in North Carolina, Texas, Arizona and Florida, for a total of $14.5 million this year.

The younger Trump’s cash haul comes after reports raising questions about the financial strength of the president’s campaign in the final stretch, compared with Biden’s.

The Trump campaign and the Republican National Committee raked in $210 million in August, their most fruitful month to date, yet still short of the record-smashing amount Democratic nominee Joe Biden and the Democrats brought in during the same time period.

TRUMP CONSIDERS SPENDING OWN MONEY ON RE-ELECTION CAMPAIGN: ‘WHATEVER IT TAKES’

The Biden campaign and Democratic National Committee announced last week that they had brought in an unprecedented $364.5 million in August.

But Trump campaign manager Bill Stepien  Stepien downplayed those reports this week, saying he is “comfortable and confident” that money won’t be an issue.

“We are now carefully managing the budget,” Stepien told reporters on Tuesday.

Trump in early September said he would be willing to spend his own money on his campaign if he needed to.

TRUMP CAMPAIGN MANAGER SAYS CASH NOT AN ISSUE ‘DOWN THE STRETCH’

“If I have to, I would,” he told reporters before leaving Washington for a speech in Florida.

Asked how much money he was willing to spend, Trump said: “Whatever it takes. We have to win. This is the most important election in the history of our country.”

The president reiterated in a later tweet that he would fund his reelection bid if he had to do so, but caveated that he doubts it will be necessary.

Trump has discussed putting up as much as $100 million toward his efforts to recapture the White House in November, according to a report Tuesday from Bloomberg News that cited people familiar with the matter.