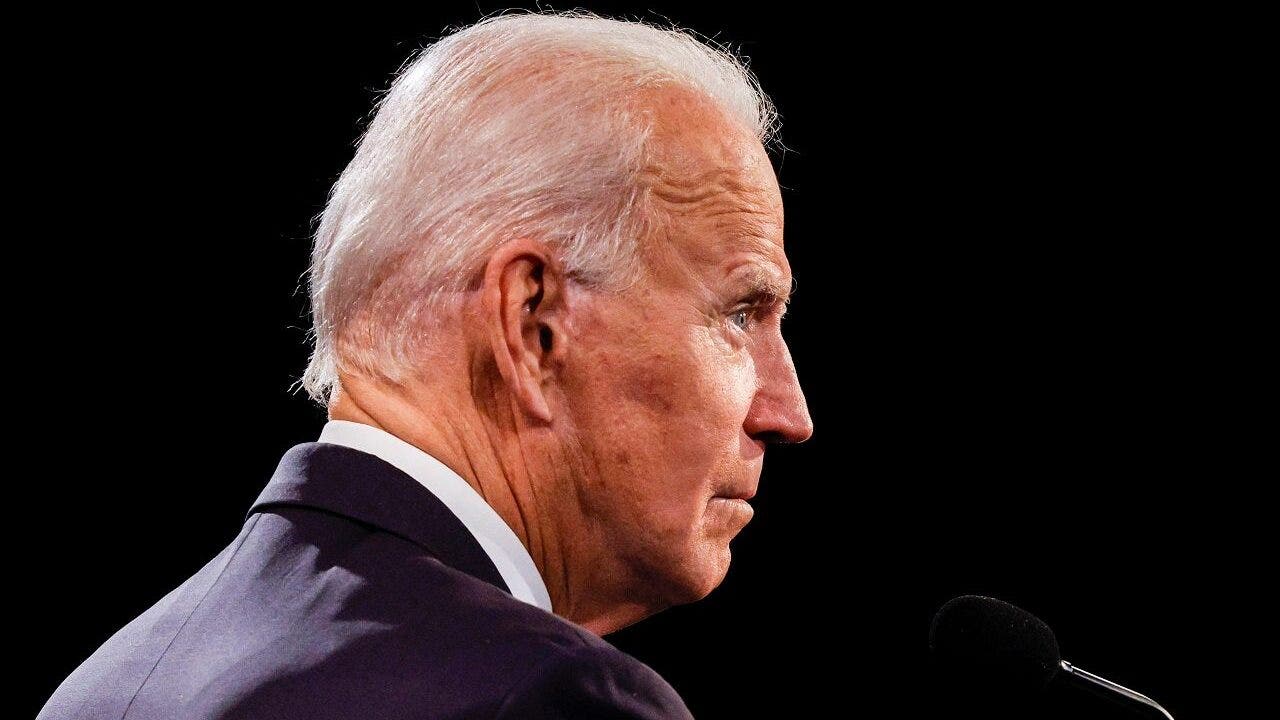 “Really, this issue is about Joe Biden and corruption and the response to play the same card, the Russia card that they played for four years about President Trump. That was an information warfare strategy that was implemented very very quickly,” Logan told “Fox & Friends First.”

Logan said that the narrative of Trump having dubious ties with Russia was covered across “every single media platform” including “television, radio, and newspaper.”

“The moment the 2016 election was won, it went into overdrive,” Logan said. “The building blocks were already there to use against Trump and when he won, upsetting everything, they literally went into the nuclear phase,” Logan said.

Biden made the accusations at the second presidential debate in Nashville and insisted that “nothing was unethical” with any of his family’s business dealings abroad.

Trump’s “own national security adviser told him that what is happening with his buddy Rudy Giuliani. He’s being used as a Russian pawn, he’s being fed information that is Russian, that is not true,” Biden said.

“And then what happens? Nothing happens,” Biden said. “And then you find out that everything that’s going on here about Russia is wanting to make sure that I do not get elected the next president of the United States because they know I know them and they know me.”

“What he’s saying is a bunch of garbage,” Biden said of Trump.

Trump, in turn, mocked Biden saying: “You mean the laptop is now another Russia, Russia, Russia hoax? You’ve got to be kidding me.”

The president has long claimed that accusations the Kremlin interfered with the 2016 election on his behalf were false, though intelligence officials refused to back down and an investigation by Special Counsel Robert Mueller stopped short of exonerating Trump. Instead, it detailed contacts between the real estate mogul’s campaign and people linked to the Kremlin.

Biden’s fiery denials come days after Giuliani handed over files to the New York Post that he says came from Hunter Biden’s laptop and included an email supposedly from a Burisma adviser, where Hunter Biden was a board member, thanking the younger Biden for arranging a meeting with then vice president Biden.

Logan said that the fact that Biden “played the Russia card was staggering.”

“And falsely, Joe Biden, probably some of his biggest lies on that stage related to this because he is pushing this false narrative that the intelligence community backs this theory of Russia collusion,” Logan said.

Logan continued: “The most disappointing thing to me about this debate — because I thought the moderator was the best by far — and was that she didn’t push him, she didn’t follow up on this. A very simple question is are the emails and the laptop that are alleged to belong to Hunter Biden. Are they real or not real? And that was the question that Joe Biden dodged … he played the information warfare card that they relied upon for years that cost the U.S. people. I was glad to hear President Trump finally make that point.”