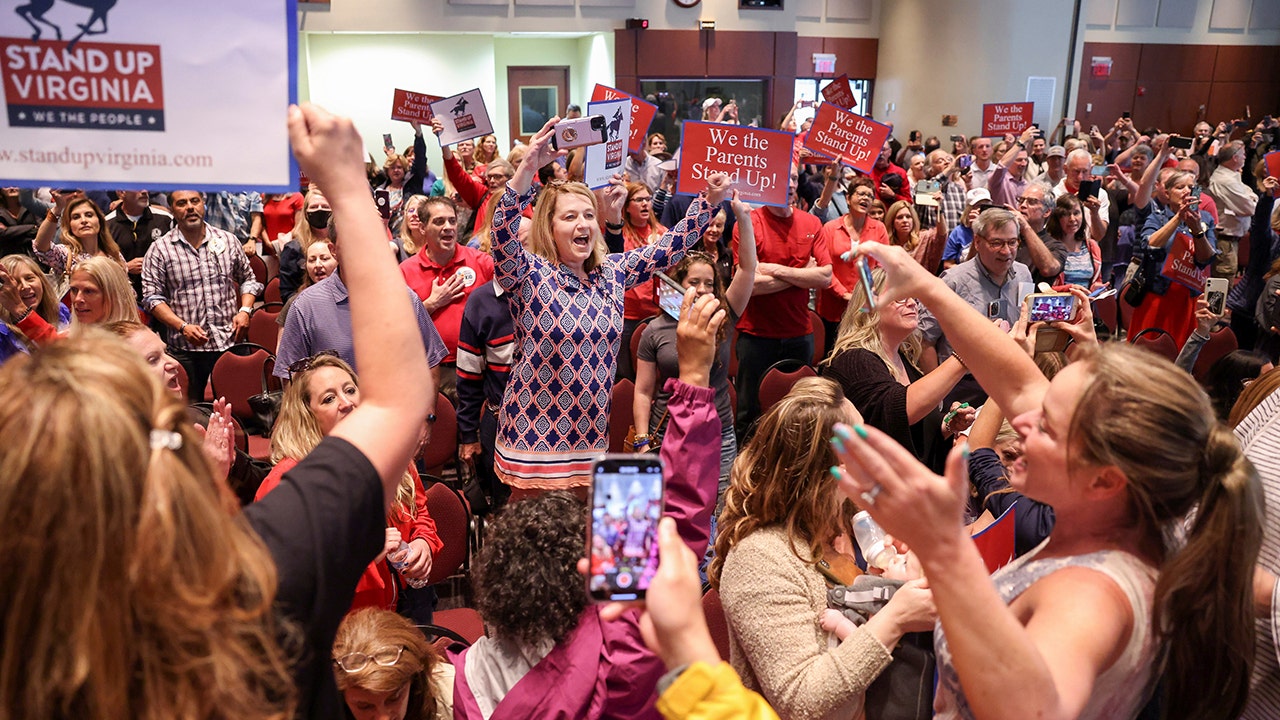 The superintendent of Loudoun County Public Schools issued an apology and a school board member resigned on Friday as the district faces mounting backlash over its response to two alleged sexual assaults, one of which was allegedly carried out by a skirt-wearing male student in a girls’ bathroom.

Superintendent Scott Ziegler apologized for saying during a June event that the Virginia district had no record of assaults taking place in its bathrooms. His comments came amid debate about policy changes related to self-identified transgender students. Ziegler said Friday that he misunderstood the question when he made the comment.

Ziegler also said he is “sorry that we failed to provide the safe, welcoming, and affirming environment that we aspire to provide.” He told affected students and families: “We acknowledge and share in your pain and we will continue to offer support to help you and your families through this trauma.”

Scott Smith, a Loudoun County father who was arrested at that June event, said this week that his daughter was sexually assaulted in a girls’ bathroom at Stone Bridge High School by a male student who was wearing a skirt. The Loudoun County sheriff’s office has confirmed that an on-campus sexual assault was reported on the day Smith says his daughter was victimized.

The boy accused of assaulting Smith’s daughter later allegedly groped a female student at nearby Broad Run High School after forcing her into an empty classroom, Loudoun County Commonwealth’s Attorney Buta Biberaj told WTOP in an interview this week.

Board member Beth Barts announced her resignation on Friday, though she didn’t say whether it was related to the ongoing controversy. “This was not an easy decision or a decision made in haste. After much thought and careful consideration, it is the right decision for me and my family,” Barts said.

Barts has repeatedly butted heads with Loudoun parents concerned about critical race theory and similar left-wing topics being taught in schools, leading residents to seek her recall. Brenda Sheridan, the school board chair, thanked Barts for her service and said that the position is expected to be filled during the board’s December meeting.

“This could not have been an easy decision for Ms. Barts. We have made known our displeasure with her actions as a school board member over the past several months, but today she has done the right thing. Her former colleagues should take notice,” Ian Prior, the executive director of Virginia parent group Fight for Schools, said in a statement Friday.