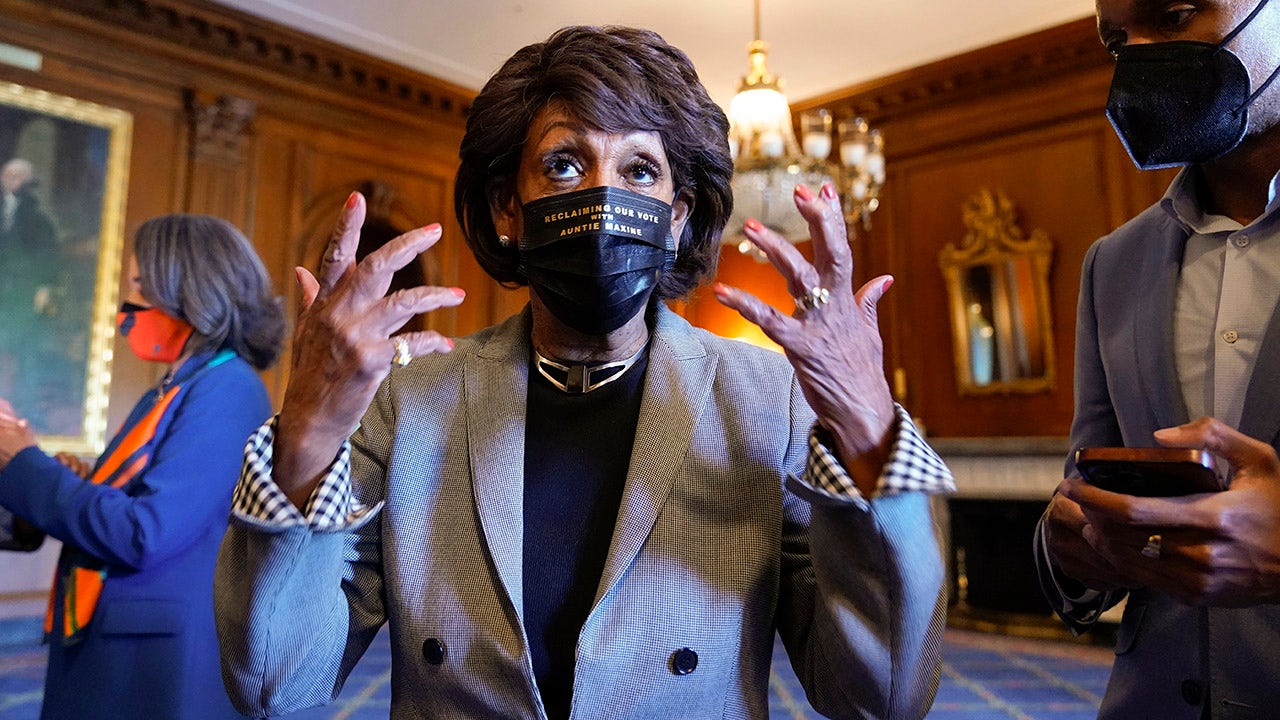 A program created after 9/11 to protect the flying public is being abused by Congress, according to an association representing federal air marshals, essentially creating, in their words, a VIP “concierge service” for members.

The Air Marshal National Council, which represents some of the nation’s roughly 2,000 air marshals, says the problem began after the Jan. 6 riot at the Capitol. Following that, some fearful lawmakers began requesting security — not just on Capitol grounds, but to and from their districts and even to vacation spots.

The Transportation Security Administration, which runs the Federal Air Marshal Service, began reassigning agents from “high risk” commercial flights to accompany members of Congress instead. This angered some sky marshals, as protecting the public is their primary mission. Capitol police, and when necessary the U.S. Secret Service, are tasked with protecting lawmakers. After 9/11, then-President George W. Bush gave the air marshals responsibility to protect the flying public, upping the number of agents from 33 to more than 4,000. Today, the program covers some 30,000 commercial flights a day.

“Air marshals can only be assigned to high-risk flights. That means flights that have been deemed through our vetted process that have a security risk,” said Sonya Hightower LoBasco, executive director of the Air Marshal National Council. “When these processes are violated and they’re taken advantage of and they are just tossed to the side now as if they don’t matter, we’re really looking into creating a major problem for ourselves in the aviation domain.”

Some of the traveling lawmakers already have security details, while others who requested the service skipped their scheduled flights, according to records reviewed by Fox News, which was also told that lawmakers from both parties used the service – sometimes on official business, other times for personal travel.

One such flight, according to a complaint filed with the House Committee on Ethics, involved Rep. Maxine Waters, D-Calif., who flew from Washington, D.C., to Minneapolis on April 17 to attend the trial of former police officer Derek Chauvin. Waters was already accompanied by two armed Capitol Police and two U.S. Secret Service agents when she allegedly requested two air marshals and two more marshals on touchdown to escort her in the airport.

“Air marshals for Miss Waters trip were assigned high risk missions, they were removed from those missions and assigned to Miss Waters mission on top of her already armed security detail from the Capitol Police,” Hightower said. “That was not an official business trip. We still don’t have any justification as to why government resources were utilized to fly Miss Waters out to Minnesota.”

Said another air marshal familiar with the incident: “It’s ridiculous. Meanwhile, there are 30,000 other flights with no armed agents.”

Waters did not respond to multiple inquiries from Fox News.

TSA issued a statement, saying: “Following the events of January 6th at the U.S. Capitol, the Transportation Security Administration enhanced security and law enforcement presence throughout the transportation system to include airports and aboard aircraft to protect the traveling public, including Members of Congress.”

Harassment of lawmakers in public isn’t new, but the federal air marshals (FAMs) say congressional flights are not their primary mission.

“Placing FAMs on aircraft simply because a member of Congress requests it is an egregious misuse of government resources,” David Londo, president of the Air Marshal National Council, said in a complaint to the Department of Homeland Security Inspector General on April 20. “The FAMs are now taking agents off of regularly scheduled “high risk” flights to put them on flights with members of Congress, that in most cases have their own armed federal security details onboard already.  It has become akin to a type of extremely expensive concierge service for Congressional members.”

Fox News is told members of Congress who want security should call the Capitol Hill Police, which calls a TSA liaison, who then calls or inputs the request in the air marshal’s mission operations computer. According to Hightower, “all flights were covered regardless of the VIP being on board.” Federal air marshals work in two-person teams.

Another representative not associated with the marshal’s group admitted the Congressional VIP or concierge service “greatly expanded” after the Jan. 6 riot. When asked why did TSA go along, he said, “They know where their bread is buttered.”

What is not clear is whether Capitol Hill Police apply any “threat assessment” to the congressional request, or are all simply approved, regardless of rank or destination.

Capitol Hill Police did not respond to multiple requests for comment.