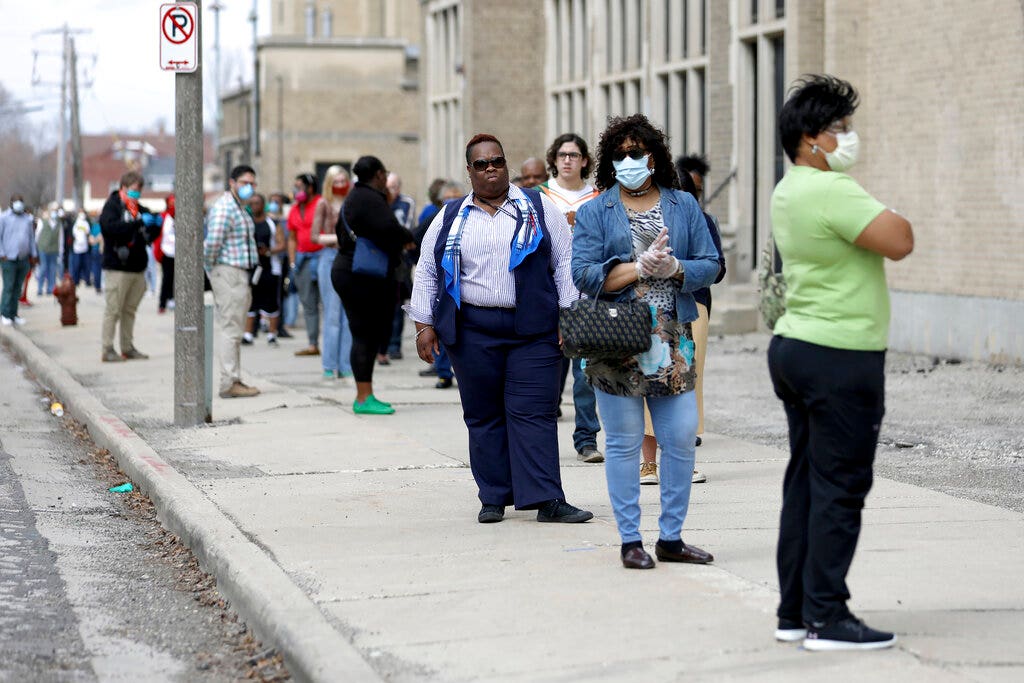 Voters in battleground state Wisconsin have cast more than 1 million absentee ballots well over a week before Election Day.

Just a day after the Tuesday start of early voting, almost 80,000 Wisconsinites had cast their ballots in person, though they won’t be opened until Election Day, as they are still considered absentee.

POTENTIALLY VIOLENT MILITIA GROUPS MAY BE RAMPANT LEADING UP TO ELECTIONS IN THESE FIVE STATES: REPORT

An influx of mail-in absentee ballots, particularly in Milwaukee and Madison — which historically lean blue — arrived even before the 11-day early voting period began and are considered largely responsible for the high voter tally two weeks before Election Day.

Voter tallies indicate that mail-in ballots poured in at record numbers– in some regions surpassing 50% and 60% of the last presidential race’s tally — in majority blue-leaning counties, whereas higher numbers of in-person ballots came from small red communities, according to reports by the Milwaukee Journal Sentinel.

The 1.021 million ballots cast is 34% of the total voter turnout in the state in 2016, when President Trump beat Hillary Clinton by less than a percentage point.

Both Trump and Democratic opponent Joe Biden have been pounding the pavement in Wisconsin to woo voters as the clock winds down to Nov. 3.

Pollsters predict a tight race in the state, with Biden leading Trump by 5 percentage points, according to the latest Fox News poll.