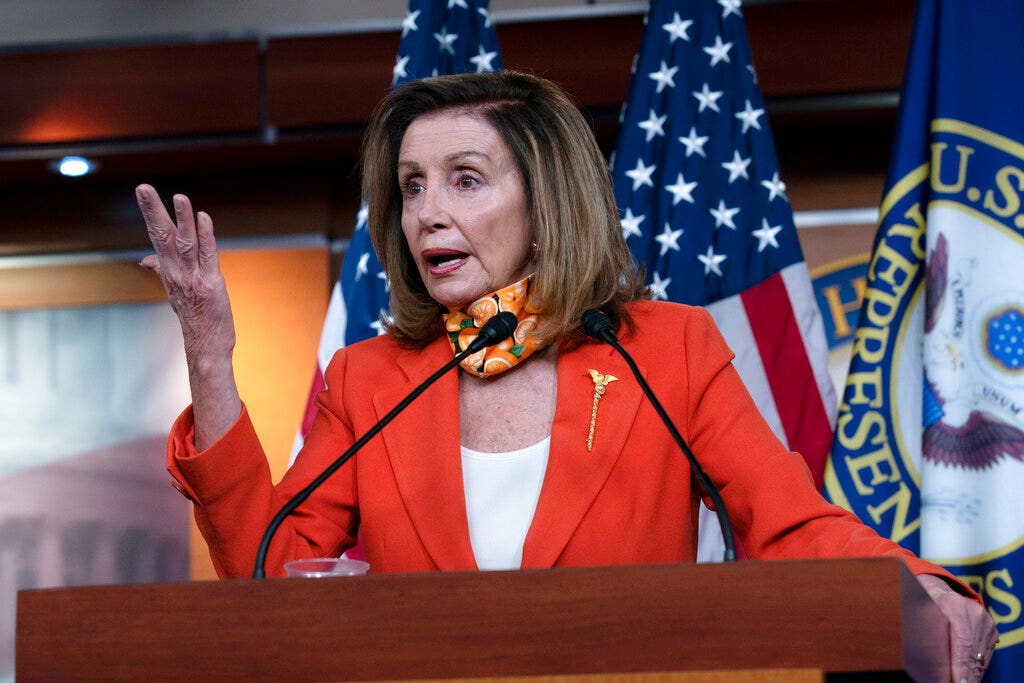 A new challenger is hoping to unseat House Speaker Nancy Pelosi, D-Calif., but his chances are likely slim.

PELOSI DOUBLES DOWN THAT BIDEN SHOULDN’T DEBATE TRUMP: ‘WHY BOTHER’

Shahid Buttar, a progressive democratic socialist who says current lawmakers in either party have been “demonstrably complicit” in contributing to many Americans’ struggles throughout the global pandemic while wrangling with social issues, is hoping to pick up enough votes in California‘s 12th Congressional District come November.

Pelosi — who has been in Congress for more than three decades — picked up 74% of the votes in March’s primary, with Buttar slumping to second with 13% of votes.

After Fox News first reported on a maskless Pelosi flocking to a local hair salon even as some California businesses continue to be closed amid the coronavirus pandemic, Buttar said the issue is only one of many to make the majority of voters rethink their pick.

His uphill battle is made more difficult by allegations of sexual harassment and claims of sexism from former staffers, which have caused him to lose endorsements. He has categorically denied the allegations.

Buttar staged a debate in July against Pelosi, who hasn’t participated in one against a party opponent since 1987, but was met with an empty seat.

“It does in fact disrespect challengers to not show up for a debate for over 30 years, but it demonstrates a bigger disrespect of the democratic process, and the voters of the district,” Buttar said in an interview with Fox 2.

The San Francisco Democratic has endorsed Pelosi’s reelection and Buttar has failed to pick up endorsements from notable progressive leaders such as Rep. Alexandria Ocasio-Cortez, D-N.Y., or Sen. Bernie Sanders, I-Vt.