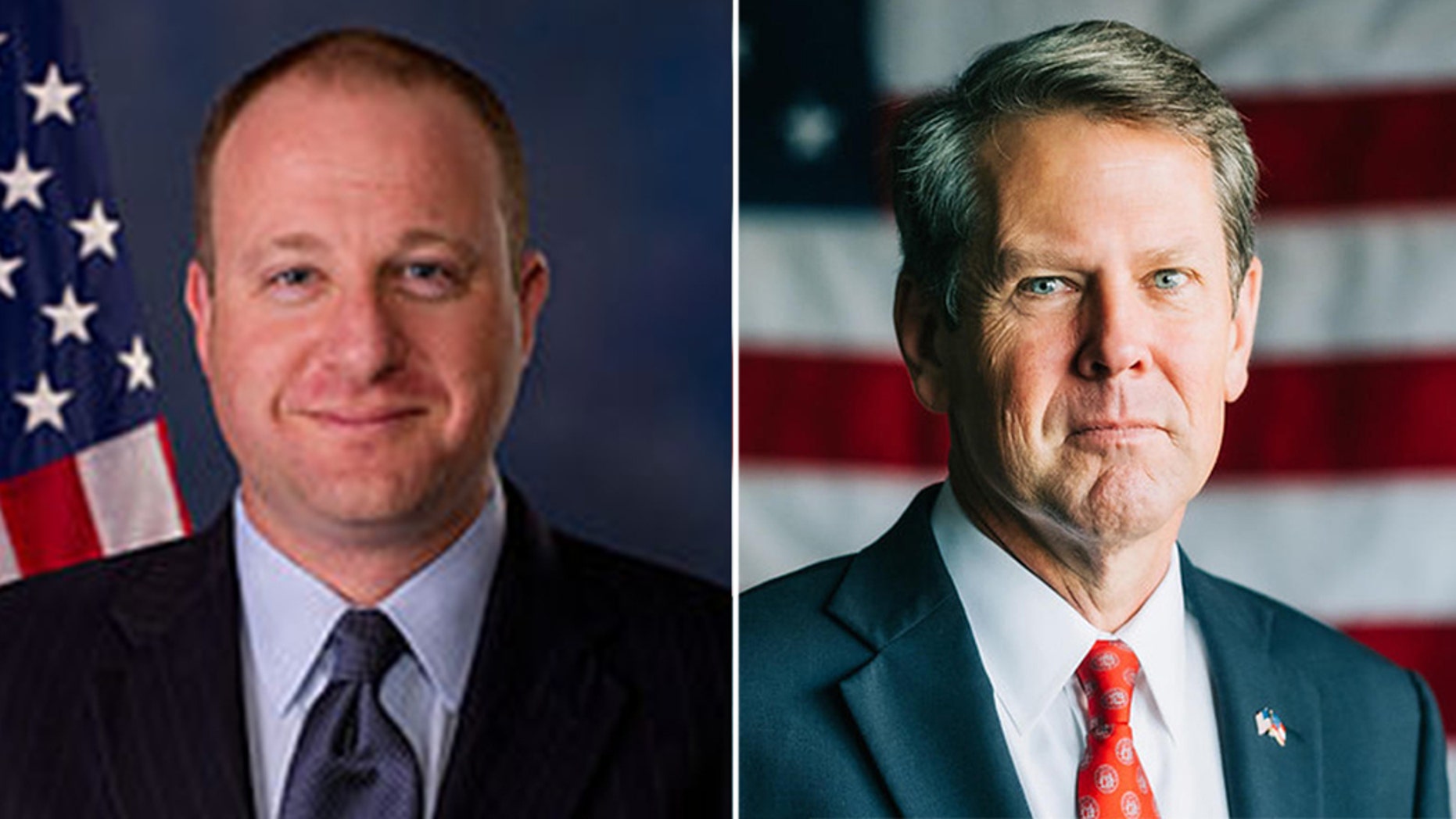 Get all the latest news on coronavirus and more delivered daily to your inbox. Sign up here.

Kemp, for example, has been accused of experimenting with “human sacrifice.” So reads the headline of an April 29 article published in the Atlantic, which accuses Kemp of turning Georgia residents into “unwilling canaries in an invisible coal mine, sent to find out just how many individuals need to lose their job or their life for a state to work through a plague.”

In a brief aside, the article acknowledges that some other states, including Colorado, “have already put similar plans in motion.” Polis, for some reason, is not identified as an accomplice in Kemp’s murder scheme.

When Kemp announced his plan to gradually reopen some Georgia businesses, former National Journal editor Ron Fournier echoed the sentiment of many media pundits when he wrote on Twitter: “Mark this day. Because two and three weeks from now, the Georgia death toll is blood on his hands. And as Georgians move around the country, they’ll spread more death and economic destruction.” Fournier hasn’t tweeted about Colorado in years.

The media have only managed to confuse themselves in attempting to portray the reopening of state economies as a partisan issue. “Republicans are reopening. Why is Democratic Gov. Polis doing the same in Colorado?” reads the headline from one NBC News article published in early May.

Click here for more from The Washington Free Beacon.