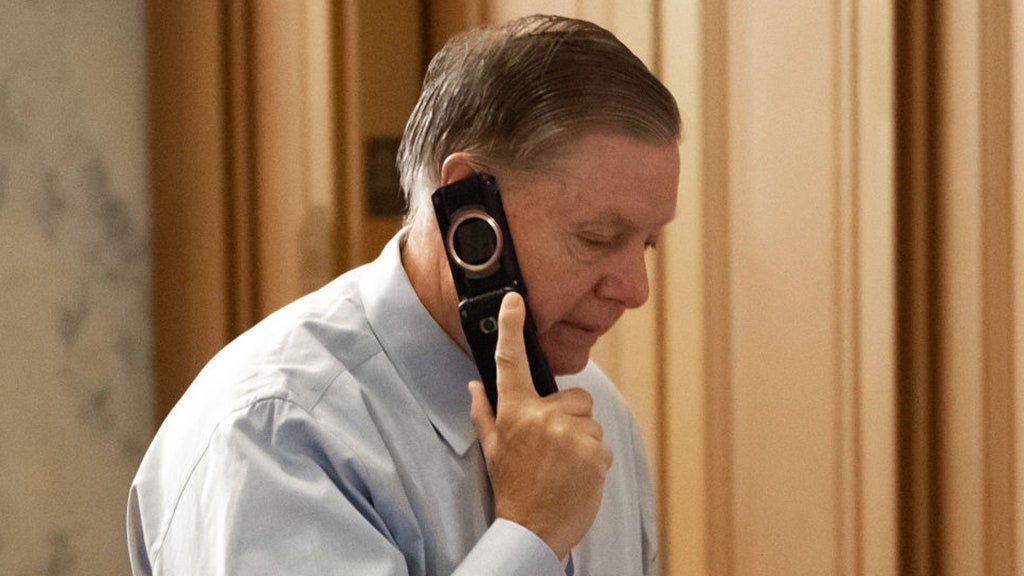 While not unprecedented in American history, a Senate impeachment trial is rare enough to require its own rules and regulations on everything from witness testimony to etiquette. And in the case of President Trump’s — the first such trial to occur in the social media age — congressional leaders have imposed remarkably strict decorum guidelines.

Senate Majority Leader Mitch McConnell, R-Ky., and Senate Minority Leader Chuck Schumer, D-N.Y., rolled out the rules Wednesday as the House moved to transmit the articles of impeachment to the Senate, setting the stage for a trial to begin next week.

The guidelines, which are much stricter than those for a regular Senate session, include restrictions on who has access to the Senate floor, when lawmakers can stand and leave the chambers, and — arguably the most concerning for tech-savvy lawmakers — a ban on electronic devices in the Senate chambers.

“No use of phones or electronic devices will be allowed in the Chamber,” the official decorum guidelines sent out by McConnell and Schumer state. “All electronics should be left in the Cloakroom in the storage provided.”

TRUMP’S IMPEACHMENT TRIAL TEAM: WHO ARE THE LAWYERS DEFENDING THE PRESIDENT?

The rule has already earned some disapproval from senators who are used to being able to tweet, check email and generally peruse the Internet as they see fit during their time on the Senate floor.

“We will not have our electronic devices,” Sen. John Cornyn, R-Texas, said, according to The Hill. “I just saw a piece of cabinetry in the Cloakroom where we will be required to turn over our iPads and our iPhones.”

Neither McConnell nor Schumer has expanded on the electronics ban, but the move comes after claims of witness intimidation regarding President Trump’s tweets during the House impeachment inquiry and amid general disapproval of lawmakers using social media while in session.

So if they can’t tweet, read the news or check emails, what are lawmakers supposed to do during the trial?

Sit quietly and listen, according to the decorum guidelines.

Along with these rules, the decorum guidelines stipulate that the lawmakers “should refrain from speaking to neighboring senators while the case is being presented” and that “[r]eading materials should be confined to only those readings which pertain to the matter before the Senate.”

In what must feel like a stifling policy for people whose profession requires them to gab — with the press, constituents and each other — senators “will only have the opportunity for limited speech,” according to the guidelines, and any questions they have for the chief justice will have to be written down and relayed via a page.

Before any of these rules can be enforced, however, McConnell and Schumer want to make sure that their colleagues follow one very specific guideline during the impeach trial: show up.

“Senators should plan to be in attendance at all times during the proceedings,” per the guidelines.