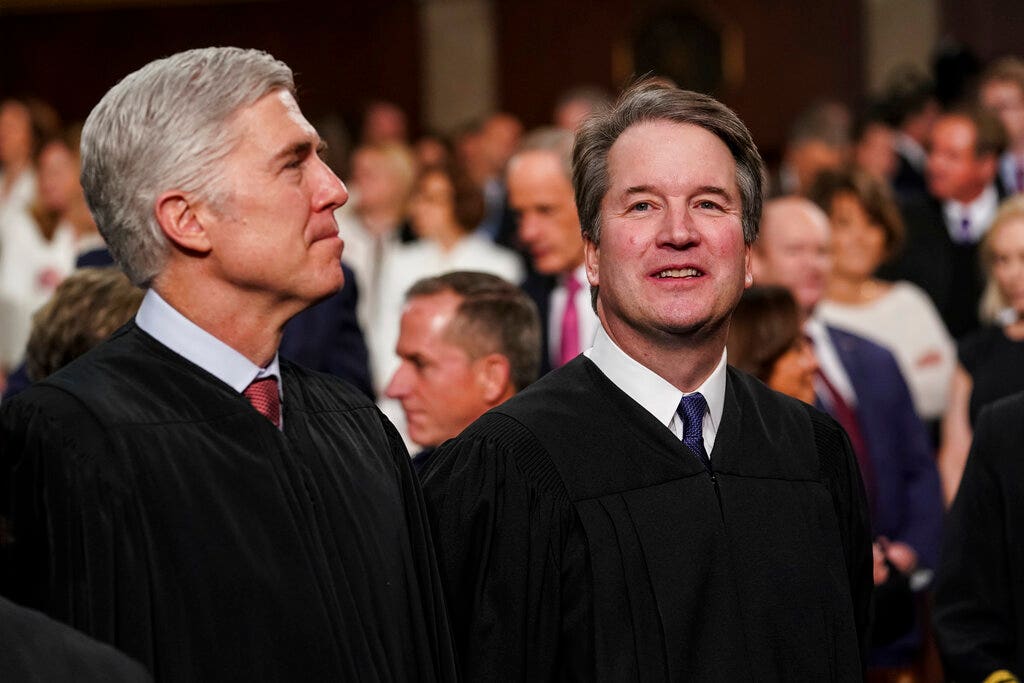 The Supreme Court on Friday agreed to take up a case on a tuition assistance program in Maine that bars the use of state money for religious schools, setting up yet another battle in the high court on the intersection of religious freedom and school choice.

The case, Carson v. Makin, stems from a Maine program that provides tuition for Maine residents to attend private high schools if their local district does not have a public school. It comes in the wake of a recent Supreme Court case that ruled the government can’t ban government aid in a generally available program from going to religious schools.

The previous case, Espinoza v. Montana, was considered a major win for religious liberty advocates. But the Maine program includes different language that, if upheld, could effectively neuter Espinoza.

The state says it can’t discriminate against schools based on their status of being connected to religious institutions. But it says it can ban money from going to the school if it promotes a certain religious view to its students – something many religious schools do.

The First Circuit Court of Appeals, in upholding this part of Maine’s program, called it a “use-based” distinction.

Because the Maine program is only for people who live in areas without public schools, the appeals court said those seeking “publicly funded ‘biblically-integrated’ or religiously ‘intertwined’ education are not seeking ‘equal access’ to the benefit that Maine makes available to all others – namely, the free benefits of a public education.”

The circuit court also said that Maine is applying a different standard on which schools it bans from receiving state money. Where Montana in the Espinoza case banned all schools connected with religious institutions from getting state money – “status” discrimination – Maine bans schools based on “what the school teaches through its curriculum.”

This, the circuit court argued, follows the logic of the Espinoza case in which the justices distinguished between funding for schools that are connected with religious institutions and funding for “the training of clergy.” A ban on state money funding clergy training was upheld by a 2004 Supreme Court case called Locke v. Davey.

“[A]lthough Espinoza prohibits Maine from excluding schools because they are religious, Maine can still exclude parents from choosing schools that do religious things,” Institute for Justice, the group representing the families challenging the Maine policy, said in a press release, summarizing the state’s argument.

Kirby Thomas West, a lawyer for Institute for Justice, appeared to ridicule Maine’s law in a Friday tweet.

The Maine Department of Education has argued that its situation is rather unique, as many students in Maine would not have a publicly funded education without its tuition assistance program. So therefore, it says, the program is not the same as the Montana one which was meant to fund alternatives to public education.

“The tuition program is not a ‘voucher’ program or another vehicle for school choice,” the state said in a brief.