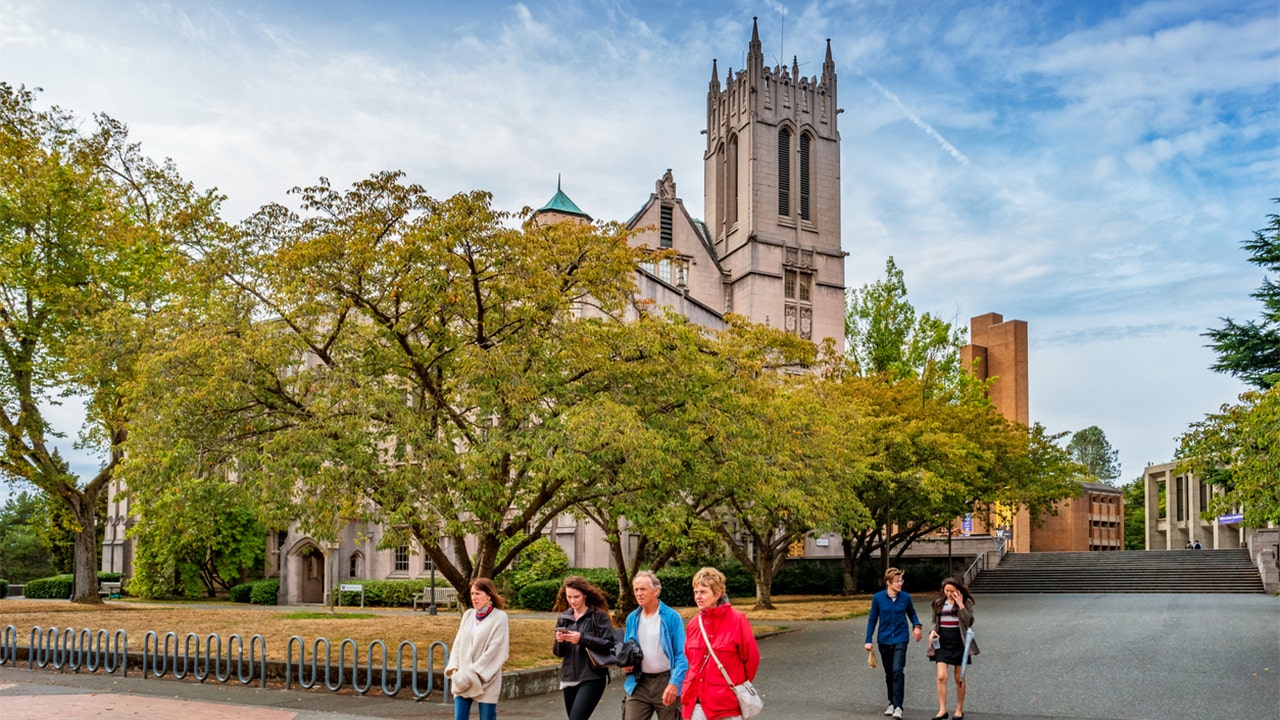 The Trump administration is proposing another major change to student visa rules, adding a fixed end date of up to four years.

Currently, student F-1 visas are good for “duration of status,” meaning students can stay in the U.S. indefinitely if they remain enrolled in school to finish their degrees.

The new proposal would set most visas to expire after four years, even if a student is enrolled in a longer graduate program or needs extra time to finish a degree.

In addition, students born in countries designated as state sponsors of terrorism and citizen of countries with above 10% student visa overstay rates will have a limited two-year fixed stay period.

“When you’re told that everything that you did to come to another country was for nothing, because at any point that can change. It’s just not a fair game,” NYU graduate student Ximena Del Decerro from Mexico told Fox News.

The new rule says applications for visa extensions could be approved “if the additional time needed is due to a compelling academic reason, documented medical illness or medical condition, or circumstance that was beyond the student’s control.”

Di Yang, a Chinese student at Columbia University, fears for those who may come in the future and face the fixed limits.

“At some point, there’s a very good opportunity pop up somewhere, but then you realize your visa is expiring and then what can you do?” Yang told Fox News. “You have to go back home and then probably you just miss other great opportunities.”

A report issued by the State Department and the Institute of International Education shows there are more than one million international students in the U.S. They contributed $45 billion to the U.S. economy in 2018.

Brad Farnsworth, vice president of the American Council on Education, says the new guidelines will discourage students from coming to America.

“We don’t often think of when people coming to our country as an export, but we are selling services to international customers and it is contributing to our export total,” Farnsworth said. “The possibility of losing that is not just of concern to our institutions, to our colleges and universities, but it should be of concern to any community that has a lot of international students.”

A public comment period on the proposed rules closed on Oct. 26, 2020.