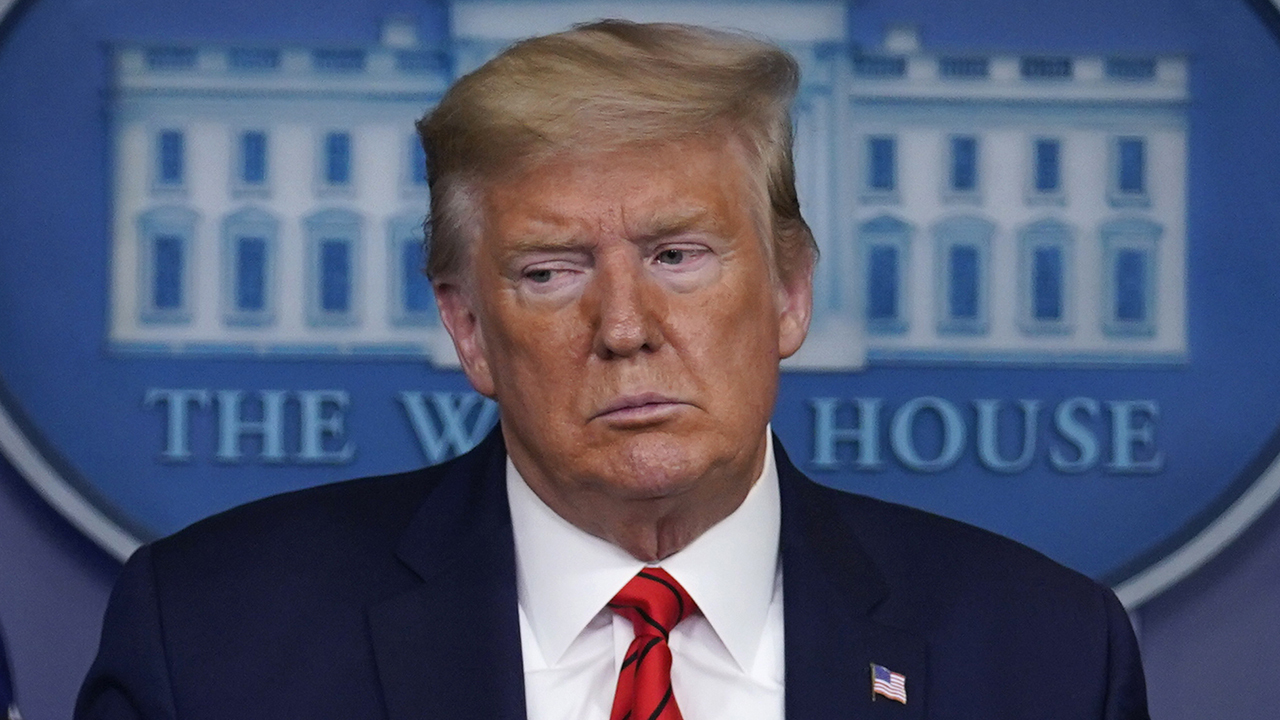 President Trump is expected to announce Friday that he is restricting travel between U.S. and Mexico, and implementing additional restrictions with Canada, in the latest move by the administration to curb the spread of the novel coronavirus, Fox News has learned.

It is unclear, at this point, what the new restrictions will be, but Fox News has learned it involves the U.S.-Mexico border, and additional travel restrictions between the U.S. and Canada.

Trump announced earlier this week that he and Canadian Prime Minister Justin Trudeau had agreed to temporarily close their shared border to non-essential traffic.

“We will be, by mutual consent, temporarily closing our Northern Border with Canada to non-essential traffic,” Trump tweeted Wednesday. “Trade will not be affected. Details to follow!”

It is unclear what additional restrictions the president could announce regarding Canada, and to what extent travel to and from Mexico could be affected.

Acting Homeland Security Secretary Chad Wolf said Friday from the White House that the administration is “taking a look at all angles” and “not just foreign travel restrictions, but what we can do here at home.”

Following that designation, Trump announced a temporary halt on air travel to the United States from Europe, initially excluding flights from the United Kingdom and those carrying cargo, in an effort to contain the spread of the virus.

Trump then declared a national emergency over the outbreak and moved to ban travel from the U.K. as well.

Meanwhile, on Thursday, the State Department advised U.S. citizens to avoid all international travel due to the outbreak of COVID-19, urging Americans abroad to arrange for “an immediate return” to the U.S. unless they plan to stay out of the country for “an indefinite period.”

The department added: “If you choose to travel internationally, your travel plans may be severely disrupted, and you may be forced to remain outside of the United States for an indefinite timeframe.”

Last week, the State Department authorized the departure of U.S. personnel and family members from any diplomatic or consular post in the world who “have determined they are at higher risk of a poor outcome if exposed to COVID-19 or who have requested departure based on a commensurate justification.”

The department said Thursday that “these departures may limit the ability of U.S. Embassies and consulates to provide services to U.S. citizens.”

The Trump administration’s task force predicted Tuesday that the number of cases in the U.S. could peak in about 45 days.