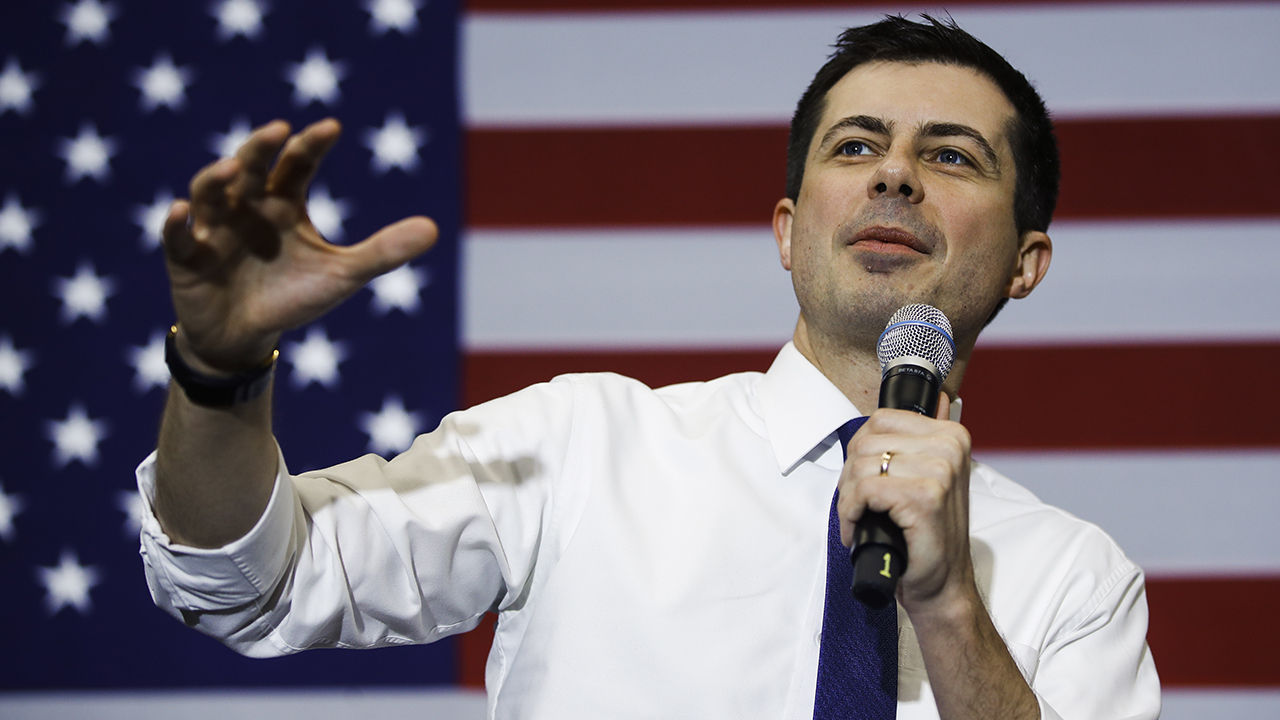 Before many voters in New Hampshire woke up for the state’s crucial Democratic primary day, the polls in three small townships saw their doors open shortly after midnight, and the very, very early edge appeared to go to Sen. Amy Klobuchar and President Trump.

Hart’s Location, another small town in the White Mountains, has had early voting since 1948. Back then, it was to accommodate railroad workers who had to be on the track before normal voting hours.

Voters there came out for Sen. Amy Klobuchar, who received six votes. The Minnesota hopeful inched out Sen. Elizabeth Warren, who received four votes. Andrew Yang and Sander both received three votes. Trump, who is running on the Republican side, had 15 votes, the website reported.

GET THE FOX NEWS APP

Polls were opening later Tuesday in the rest of the state, some starting at 6 a.m. The first-in-the-nation presidential primary follows last week’s Iowa caucuses, which was plagued by technical issues that left both Bernie Sanders and Pete Buttigieg claiming victory.

Buttigieg was also stressing the importance of the primary, telling supporters the eve of the primary that Tuesday will be a “historic night that will set the course for the party and the rest of the world.  We are lucky and unlucky enough to be in a point of history where it will be recorded what we did.”

Biden’s said he’s not “writing off” New Hampshire– but it sure looks like he’s lowering expectations.

“I took a hit in Iowa and I’m probably going to take a hit here,” Biden said in a striking moment at the top of Friday night’s prime-time Democratic presidential nomination debate.

Trump held a primary-eve rally in the state where he tried to go on the offensive against Democrats and tried to link  them with House Speaker Nancy Pelosi.

“Nine months from now, we are going to retake the House of Representatives, we are going to hold the Senate, and we are going to keep the White House,” Trump said to thunderous applause. “We have so much more enthusiasm, it’s not even close. They’re all fighting each other. … They don’t know what they’re doing; they can’t even count their votes.”