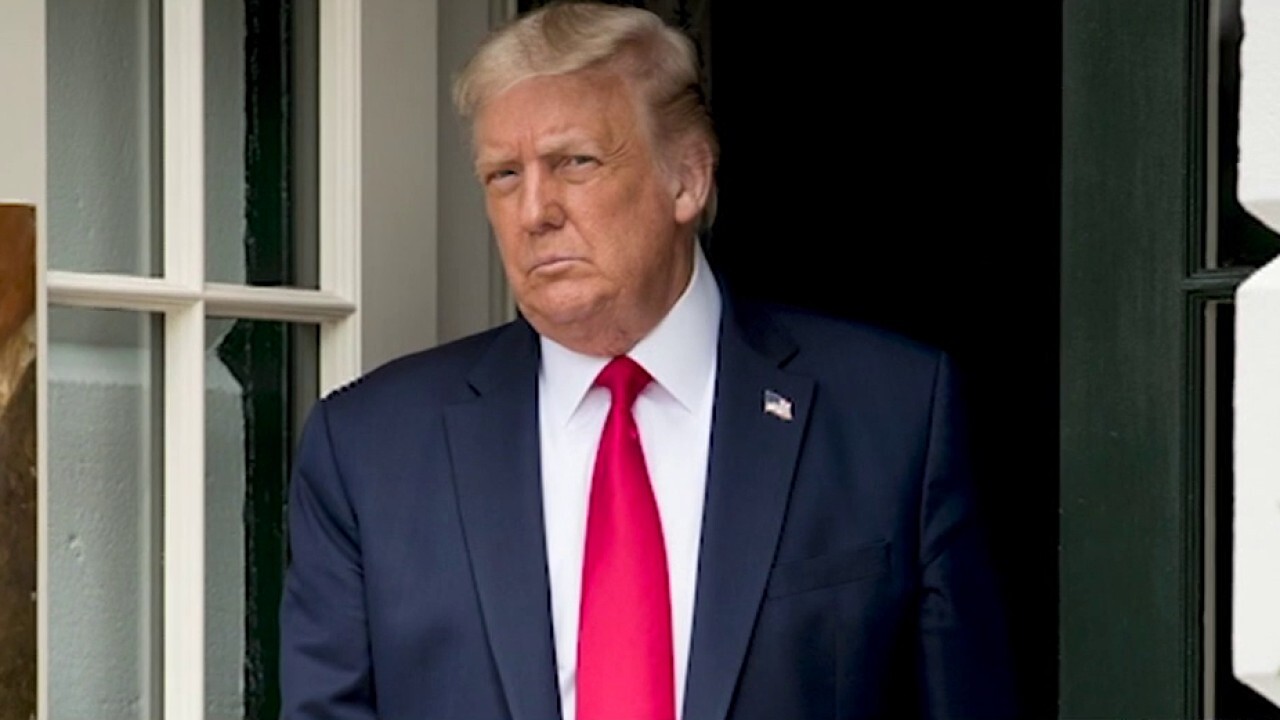 President Trump on Friday expressed outrage at reports Attorney General William Barr has communicated to lawmakers that the Durham report will not be released until after the presidential election.

“I don’t know that he made that statement, I would be very disappointed in him,” Trump said on “The Rush Limbaugh Show.”

U.S. Attorney John Durham is investigating the Department of Justice’s (DOJ) handling of the investigation into Russian interference with the 2016 election and potential collusion between Russia and the Trump campaign. Axios reported Friday that Barr was telling top Republican lawmakers that the Durham review was not going to be completed before the election and that Durham is aiming to win prosecutions.

“I will be very disappointed if that Axios piece that you read to me is true” Trump added. “Because they’ve had plenty of time to get this done”

Trump said that his conversation with Limbaugh was the first time he’d heard the investigation wouldn’t be completed before the election.

“The Republicans, they don’t play the tough game,” Trump also said. “If this were the other side you would have had 25 people in jail for the rest of their lives with what they found.”

He lamented that Republicans would not “upset the apple cart” and that “the Republicans don’t play it the same way, it’s very disappointing.”