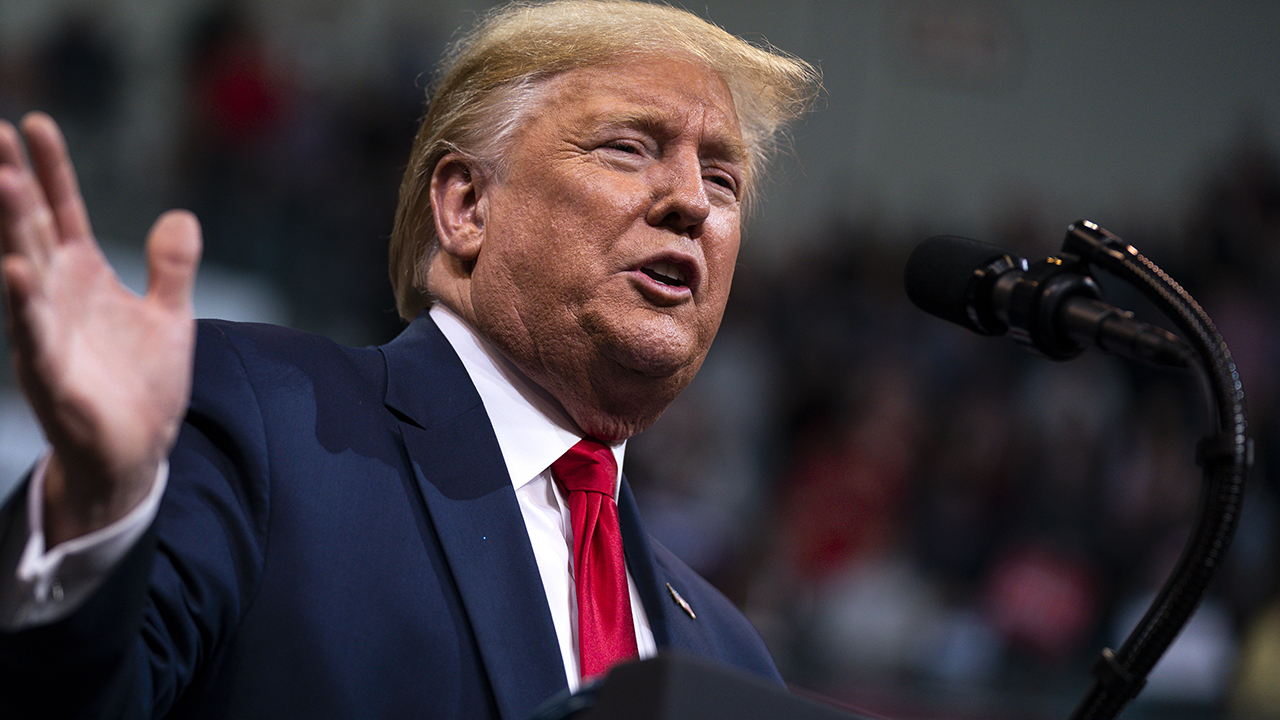 President Trump stepped up his criticism of Justice Department prosecutors on Thursday concerning former campaign adviser Roger Stone‘s criminal trial, after it was reported that the jury foreperson had posted anti-Trump and anti-Stone messages online.

A spokesman for Stone also told Fox News they were reviewing the new reports and considering their next move. “Mr. Stone and his defense team are diligently reviewing the newly reported information to determine any appropriate next steps,” the spokesman said in a statement.

The juror in question, Tomeka Hart, reportedly stated Wednesday that she was the foreperson and defended federal prosecutors who recommended up to nine years in prison for Stone, only to withdraw from the case after senior DOJ officials submitted a new filing that recommended a lighter sentence. Soon afterward, her history of Democratic activism and a string of her anti-Trump, left-wing social media posts came to light.

“Now it looks like the fore person in the jury, in the Roger Stone case, had significant bias. Add that to everything else, and this is not looking good for the ‘Justice’ Department,” Trump tweeted Thursday morning.

Hart has in the past retweeted an argument mocking those who considered Stone’s dramatic arrest in a predawn raid by a federal tactical team to be excessive force, and suggested that Trump and his supporters are racist and praised the investigation conducted by Special Counsel Robert Mueller, which ultimately led to Stone’s prosecution.

This comes after Trump previously called the handling of Stone’s prosecution “ridiculous” and an unfair “insult to our country.”

Democrats criticized Trump for his comments, alleging that the president may have interfered with the case against his former associate. Rep. Eric Swalwell, D-Calif., went so far as to tell CNN Wednesday that impeaching Trump again for the remarks was not “off the table.”

Fox News’ Gregg Re, Lillian LeCroy and Alex Pfeiffer contributed to this report.