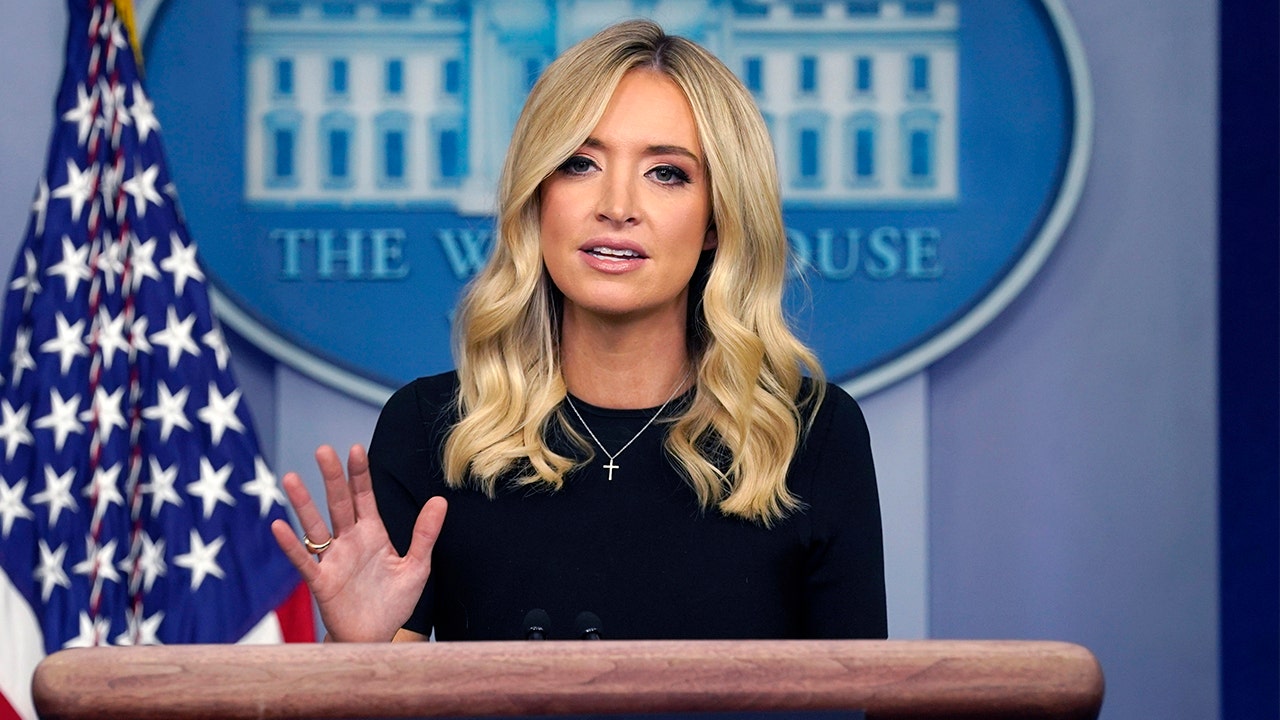 White House Press Secretary Kayleigh McEnany, a frequent target of news media criticism, says some of the journalists she deals with are “driven by sensationalism.”

Others, she acknowledged in an interview with The Daily Caller News Foundation published on Friday, are “incredible” and “still do the job of journalism” but McEnany says they are “few and far between.”

“I stand by what I said that I don’t call on activists,” McEnany added. “Activists are people who shout at you as you leave the room in a way to be derogatory and demeaning.”

McEnany gave the example of “Playboy reporters,” likely in reference to Brian Karem, who repeatedly shouted questions at the press secretary during a Nov. 20 briefing about when President Trump would admit he lost his bed for a second term.

MEET THE WHITE HOUSE PRESS SECRETARY: KAYLEIGH MCENANY ON HOW GOD’S PLAN LED HER TO THE PODIUM

“It’s understandable why someone who hasn’t done their job — taking questions from reporters — in weeks would confuse someone else doing theirs with activism,” Collins said.

“No woman should ever have to deal with that standing at a podium,” she said, “but it is very interesting to see that the activists have become even more driven by activism now in the wake of the election.”