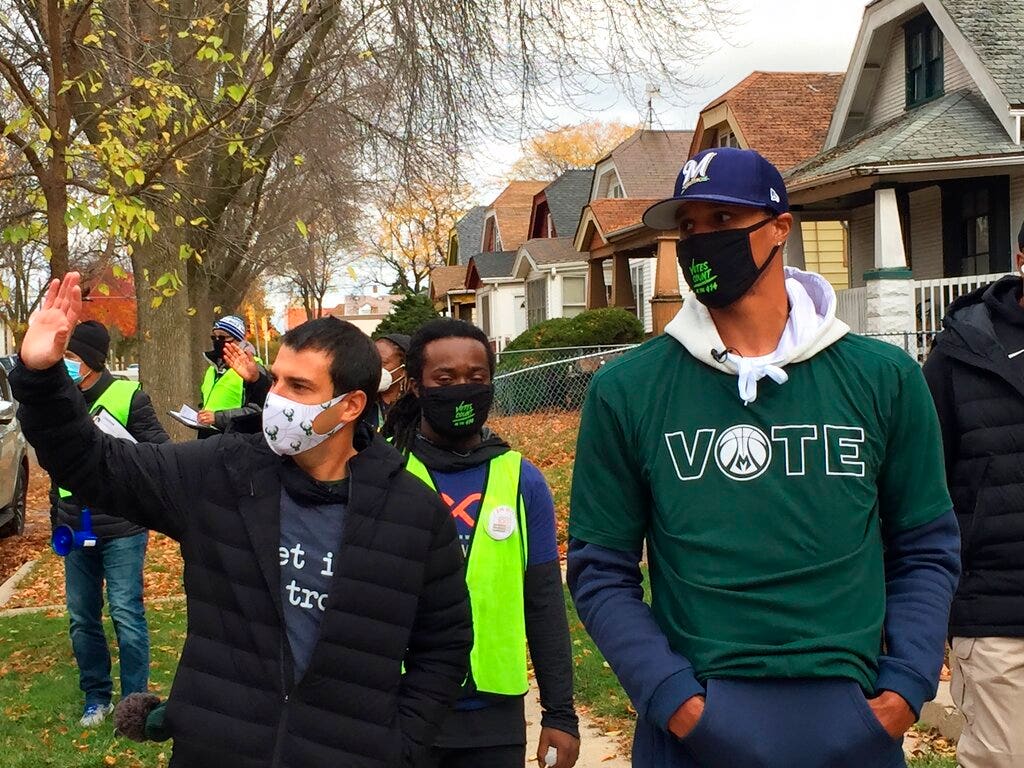 Gov. Tony Evers urged Wisconsin voters to come to the polls on Election Day, discouraging them from mailing in their ballots with just four days remaining in the presidential campaign.

“We need everyone to make their vote count,” Evers said at a press conference on Friday.

He reminded voters that they can also return their absentee ballots at a county clerk’s office or at an early voting location.

“Make sure you can vote safely,” he added.

Coronavirus cases have been surging in the state for more than a month. On Thursday, the state recorded 4,870 new cases of the virus and 193 hospitalizations, and the sky-high numbers have some worried that the virus could deter voters from the polls.

Sunday will be the final day the state’s local clerks can offer in-person absentee voting, the report said.

The Democratic governor also said about 400 members of the National Guard will be deployed throughout the state to compensate for any shortages of poll workers on Election Day.

Wisconsin is a key battleground state, with 10 electoral votes at stake, which President Trump clinched by less than a percentage point in 2016.

Both Trump and Democratic nominee Joe Biden scheduled campaign events in the state on Friday.